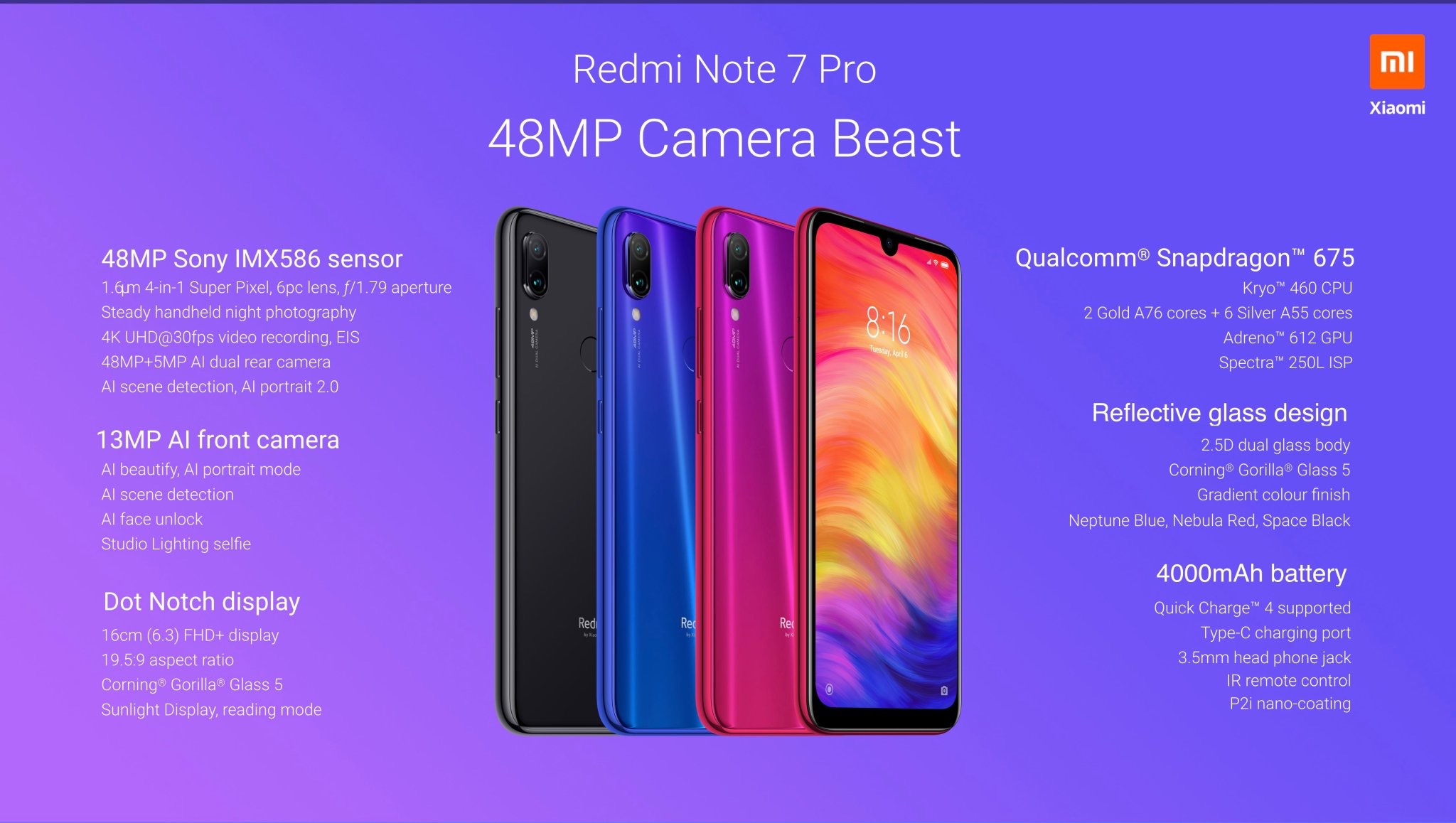 After a month of the official launching in India, Xiaomi has now started rolling out an update to the Redmi Note 7 Pro smartphone in India.

The latest update to Redmi Note 7 Pro is being rolled out as MIUI 10 Global Stable Rom 10.2.8.0. The update comes with some new features and bug fixes on board. It also brings March security oapat to the Redmi Note 7 Pro in India.