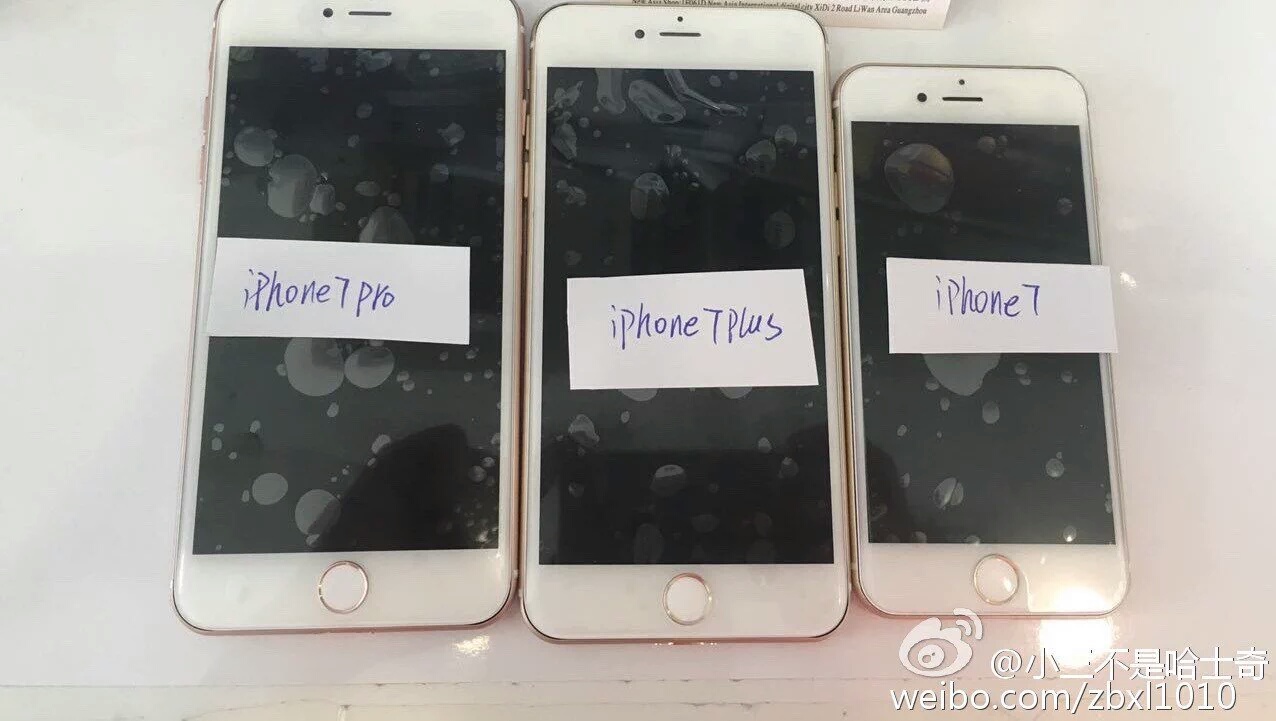 Apple is expected to launch their next device. Subs last two years, the company is launching two devices iPhones  which are the iPhone 6/6s & iPhone 6 Plus / iPhone 6s Plus.

Now with the next generation of iPhone, the company is going to change the number of devices in a year. This year, apple Wil be launching three iPhones Instead of two. The ne iPhones will be named as the iPhone 7, iPhone 7 Plus & iPhone 7 Pro. now we have some leaked images of the upcoming iPhones.