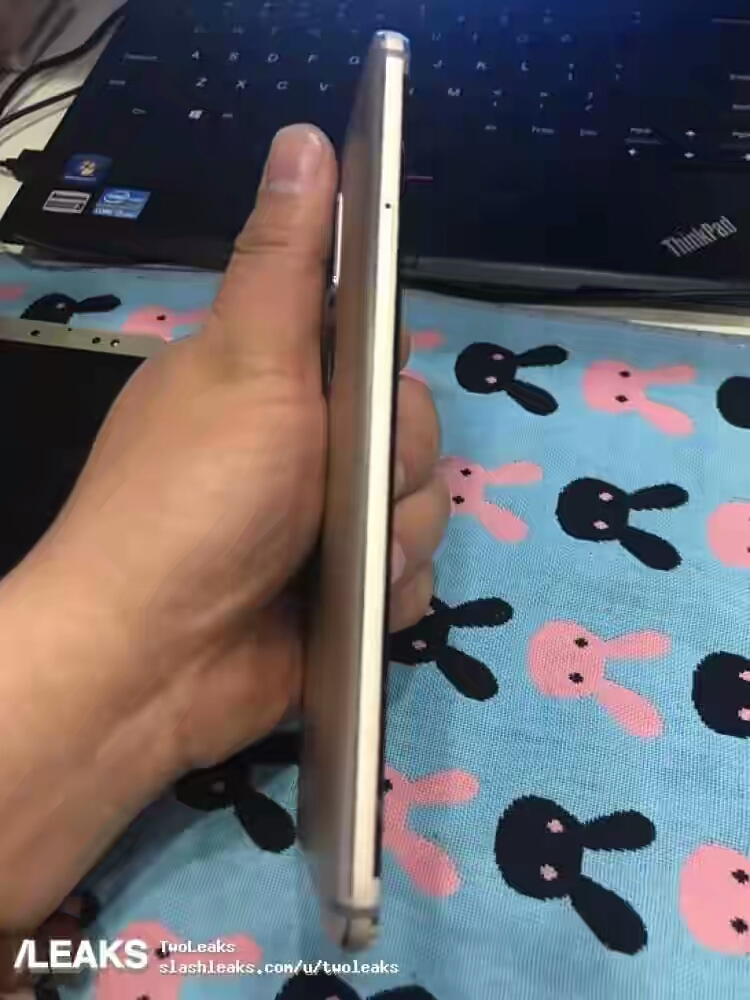 It seems the company hasn’t stopped planning and development of other future devices just yet. The company is developing many new smartphones and we have seen many evidence to that.

First image shows the device from left side . In the left, it has nothing but SIM card tray. There seems to be a dual camera setup on the back which is covered by the thumb.

The second image shows ‘ About Phone’ section of the LeEco Le X920. It has got Android Marshmallow 6.0.1 out of the box. The device runs EUI 5.8.20s based on Android Marshmallow. Presence of Snapdragon 820 is also mentioned in the leaked image.

On the front, it has got design inspired from previous LeEco phones. There is LED flash on the front for brighter selfie.