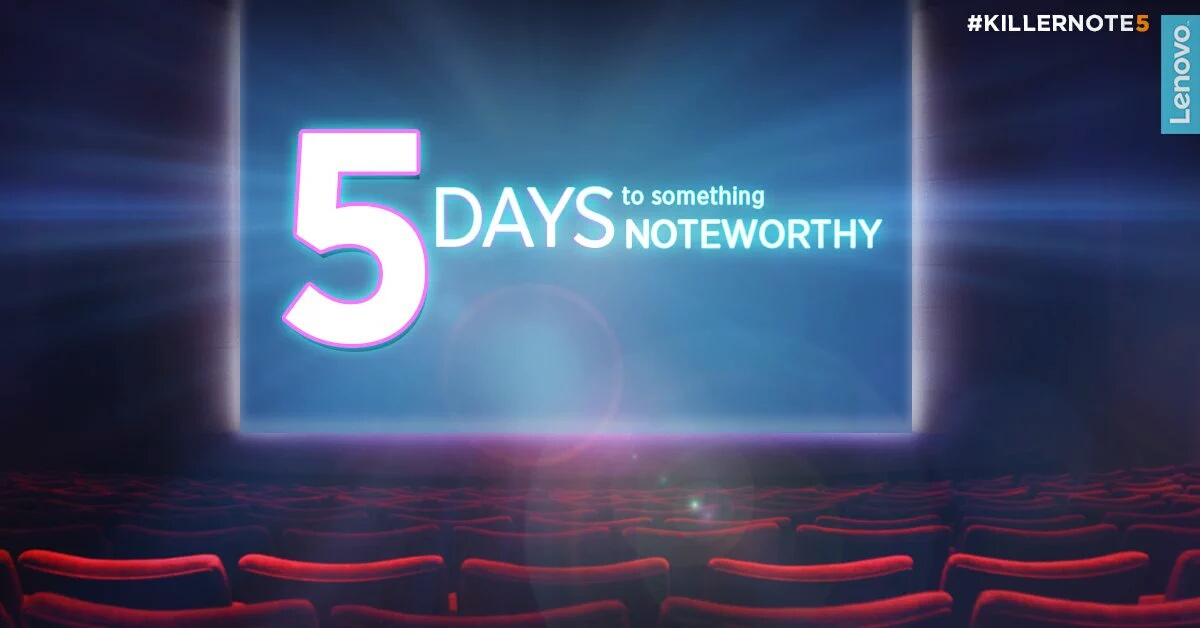 Lenovo Vibe K4 Note was launched this January in India. The device is doing well in Indian market but now it has some serious competition with the Xiaomi Redmi Note 3 & Yu Yunicorn. So the company is planning to introduce their next smartphone in India which will be the Lenovo Vibe K5 Note.

The company has announced this news via their official Twitter account. The device will be launching on20th July in India.

The official tweet is also viven below. It says, “You don’t have to worry about a ‘house-full’ when you have the best seat in the house. The #KillerNote5 is coming”

You don't have to worry about a 'house-full' when you have the best seat in the house. The #KillerNote5 is coming. pic.twitter.com/MmowJKRV56