Skip to content
You are here
Home > Latest Posts > News > Leaks & Rumors > Lenovo XT1706 spotted on benchmarking site, could be the Moto E(2016) 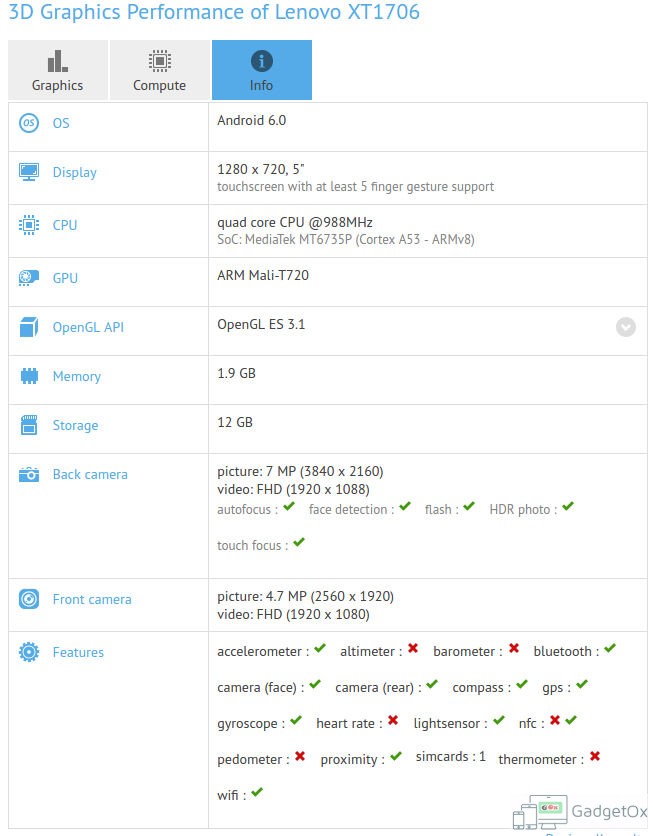 It is quite obvious to know that Lenovo/Motorola are working on their new phones for 2016. We have already reported about Lenovo to bring new devices in the Moto G & Moto E lineup which is a great product lineup from the company & successful also.