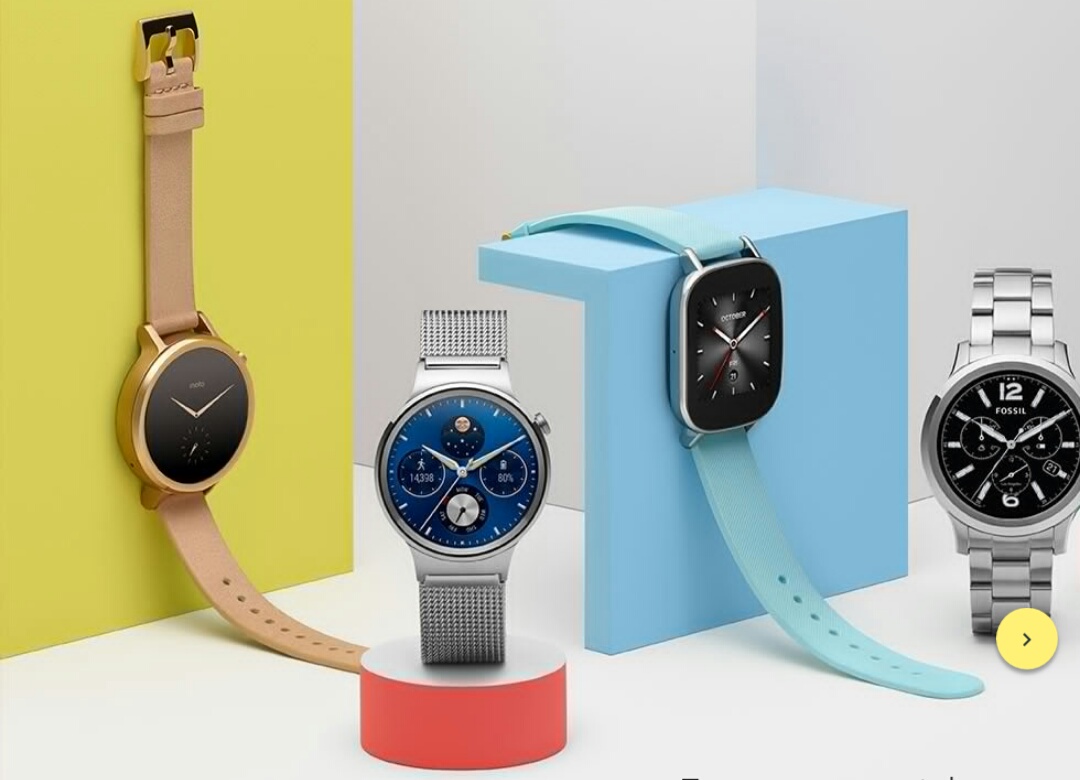 In the same interview, it was also made clear that the company will be launching thr Android Wear OS 2.0 update to current Android Wear devices. The official list of devices include much famous devices like the Moto 360, Moto 360 2nd Gen, LG G Watch Urban, Asus ZenWatch, Huawei Watch etc.

The Android Wear OS 2.0 update will be available in early next year. Tbe. The company hasn’t announced any specific date or month of the update availability.