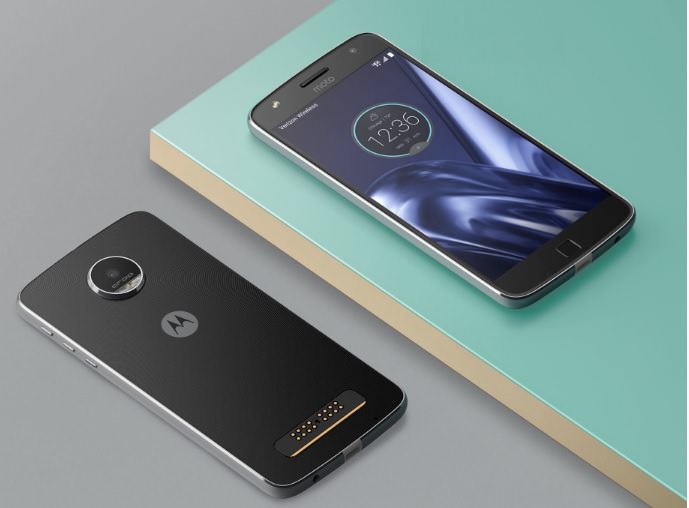 Motorola launched the Moto Z smartphone back in June. The Motorola Moto Z was the first phone from the company to come with Motorola Moto Mods which lets you attached different accessories to the device and use it tp expand its capabilities.

The Motorola Moto Z wasn’t announced with capabilities like Project Tango. Now the company’s CEO Mr. Aymar de Lencquesaing said that the company is working on a Moto Mod which could bring the Project Tango AR capabilities to the Moto Z by that Moto Mod.  Lenovo Phab 2 Pro was thr first device in the world to be launched with Project Tango based abilities. He said, ” The tablet folks [at Lenovo] did a phablet and worked with Google, the Tango team, to come out with a Tango phablet” furthermore he said, ” Going forward, we’ll have to address as a group how do we reconcile the products that are at the fringe? We’re likely to to have a Tango module to basically enable the Z to have Tango functionality”