Skip to content
You are here
Home > Latest Posts > This is how Motorola Moto E4 will look like. Check out the leaked renders 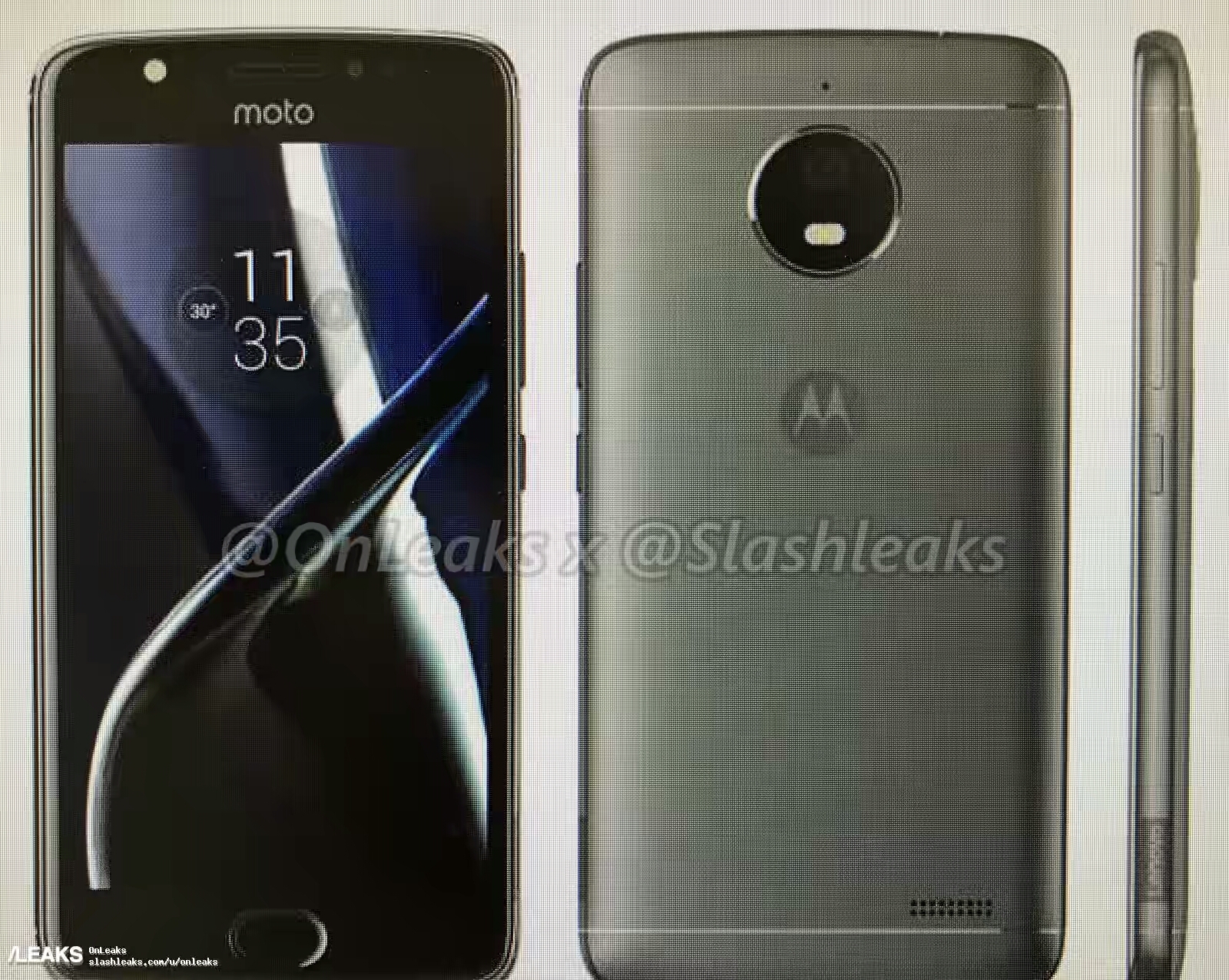 The Moto E4 has got design inspired by Motorola Moto M and Moto Z series. It seems to have a metallic design on the back with antenna bands visible exactly like the Moto M. The fingerprint scanner is located at the bottom with Moto G5 like design of the scanner. The company has also added LED on the front side for selfie lovers.

Power and volume buttons are located on the right side. There’s​ a camera module on the right with LED flash below it. On the from, the Moto E4 has got a new 2.5D curved Corning Gorilla Glass support which looks more pleasant. There is a secondary noise cancellation microphone on the back just above the camera module.