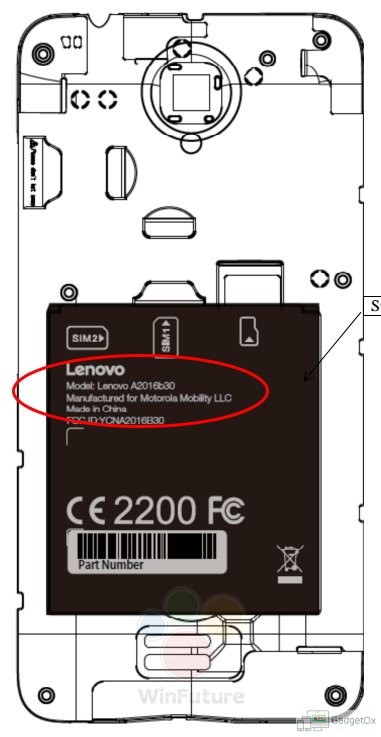 A new Lenovo Moto device has been spotted passing through FCC. The device is having model number as Lenovo A2016b30 which simply indicates that it is a Motorola device.

The Lenovo A2016b30 is having a 4.5inch display of unknown resolution. There is 1GB of RAM in it .It is having a quad-core MediaTek Mt6735 processor which is a low end processor. There is 2000mAh battery & it runs Android Marshmallow out of the box. it is a dual SIM device with Micro SD card slot.

Leaked specs of Moto E3/Moto A: