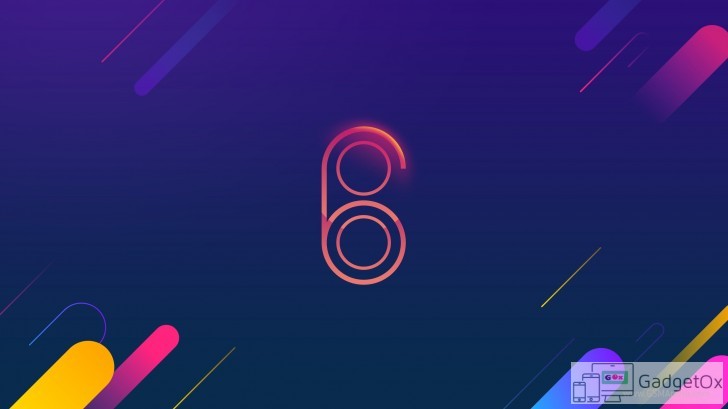 Shortly after the press-invite leak on weibo, the Chinese brand has now officially announced the unveiling of Meizu M6 Note smartphone in China and is scheduled for August 23.

Meizi says “debut an exciting new camera feature” which is most likely the dual rear camera setup of the smartphone.

See you on the 23rd! pic.twitter.com/DwtXdF3sc1

According to leaked specs, the Meizu M6 Note will have 5.5” screen. The company will likely introduce two variants with different RAM and internal storage.

Powering the device could be an Helio P25 chipset, as we have already seen in the Meizu Pro 7.

The battery capacity is said to be touching 4000mAh.