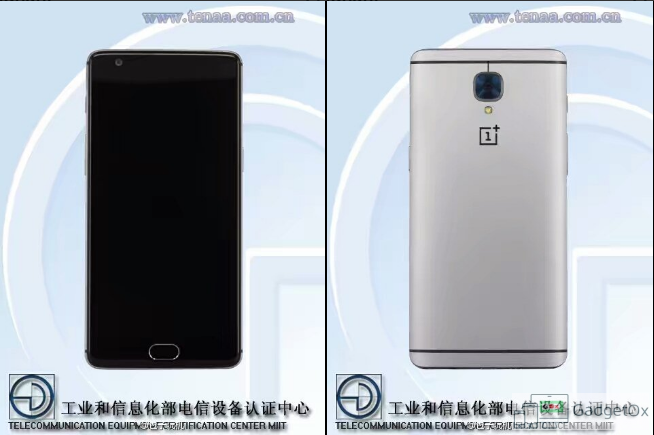 We have seen lots or news , leaks & rumors about the upcoming flagship device from OnePlus which will be called the OnePlus 3. The device was leaked many times. The device is expected to be released in mid June although there isn’t any official date from the company. Specifications of the OnePlus 3 were also leaked many times. It was also spotted on Chinese certification agency TENAA with all the specifications. Now let’s see what we know so for about the OnePlus 3 device.

Design is the major constraint these days & when it comes to a flagship device, it is given even more value.We have seen some very good devices from the company in the past. The best looking device from OnePlus till date is the beautiful OnePlus X which isn’t a flagship device. The OnePLus 2 was also having an attractive design specially it’s sandstone back cover.

Now if we talk about the design of the OnePlus 3, it is quite sure that the OnePlus 3 will be coming with a metal unibody design. This time the company is ditching their old design which was having the sandstone back. Asper leaks it will be having a new design with dark lining on  the back.

As for as specs is concerned, it will be having a 5.5-inch Full HD(1920x1080p) display on the top. The OnePlus 3 will be having Corning Gorilla Glass 4 protection on the top of it’s display. It is also expected to sport one of the best Full HD display panels available in the market.

We have seen many leaks about the camera used in OnePlus 3. as per recent leaks the OnePlus 3 will be having a 16MP rear camera with OIS, Laser Auto Focus & 4K video recording support. On the front it’ll be having an 8MP sensor with Full HD support.

there is nothing to say about the battery of OnePlus 3. it will be having 300mAh battery inside it.

The OnePlus 3 will be obviously launched with Android as the base OS. So it will be having Oxygen OS 3 based on Android Marshmallow .