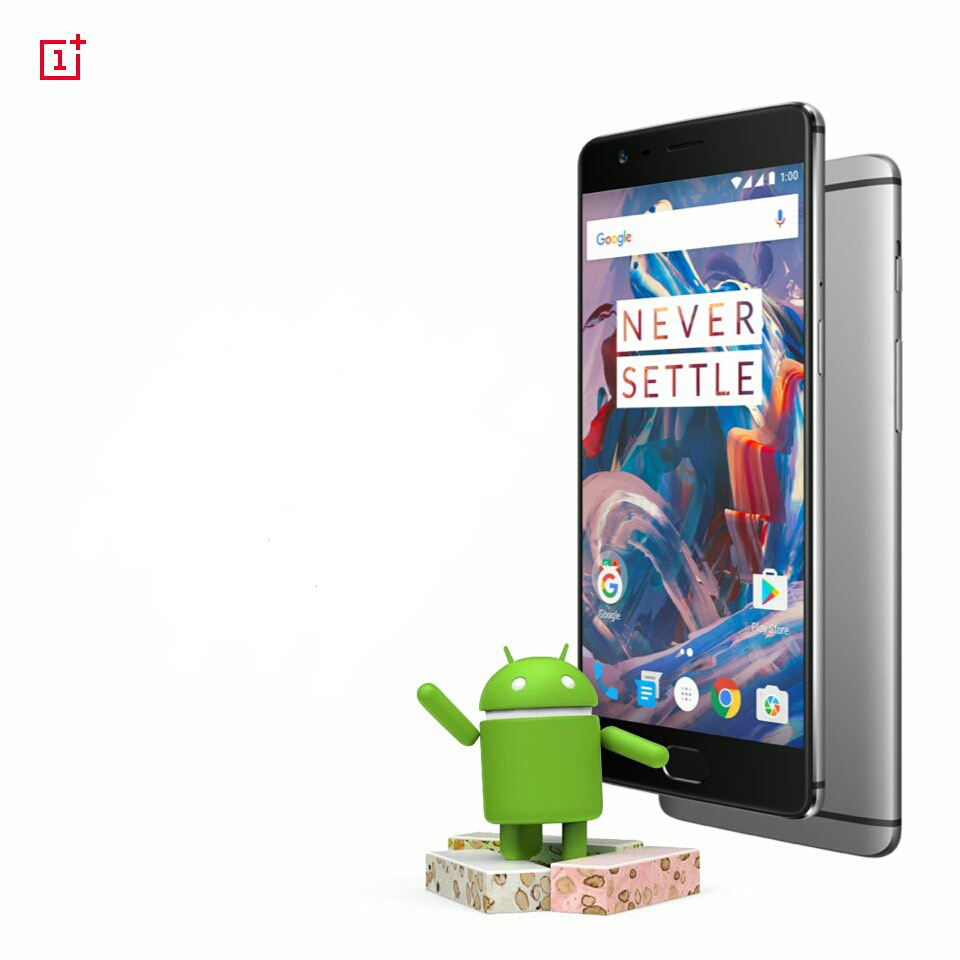 Now the company has started rolling out Open Beta builds of Oxygen OS to the OnePlus 3 and OnePlus 3T. The latest build of Oxygen OS Open Beta coming to OnePlus 3 is open beta 13 while it is Open Beta 4 for the Oneplus 3T.

The latest Oxygen OS Open Beta builds to both the devices bring same changelog. It is because the company had already promised that both the smartphones will receive same software at the same time. New changes include a new redesigned app drawer, new launcher UI, improvements to the camera EIS and quick pay options in India.

The software update comes as OTA and is gradual roll out. It will come in phases so you need to be patient to get the update.