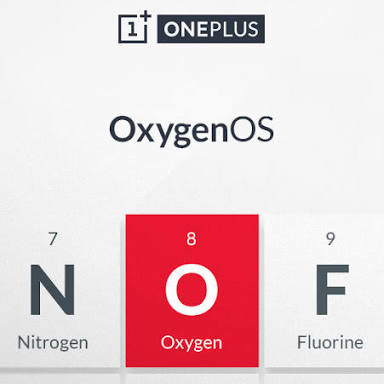 OnePlus has announced that they are merging the two different Operating Systems available qith the company. The company has a global ROM called the Oxygen OS which is stock Android based operating system. But there is Hydrogen OS too with China specific features. It has UI which ia used in China like the MIUI, EMUI and some other Chinese operating systems.

The Oxygen OS 3.5 will be the backbone of future builds of yhe merged operating system. It is still not sure if company will use the Oxygen name or some other name to it’s OS.

“The main benefit of combining our tweak resources is to speed up software updates. We know we have some room to continue improving there and it is an important step in the right direction”