Skip to content
You are here
Home > Latest Posts > Oppop F1S to be launched on 3rd Aug. 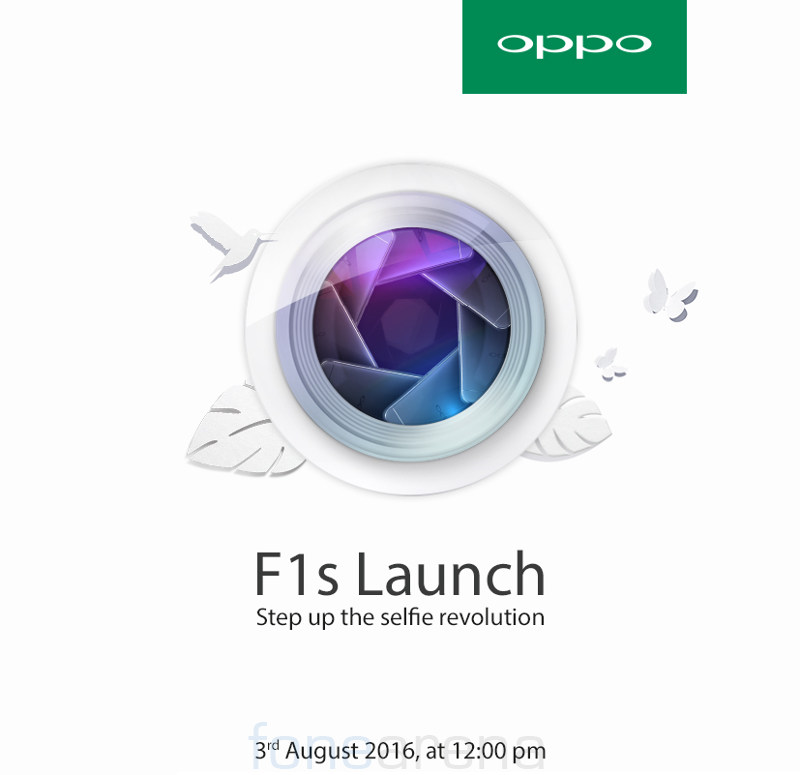 Oppo recently teased the Oppo F1S smartphone. The smartphone is expected to come with some extraordinary selfie camera as er the teaser. The company had already confirmed that the device will be launching in August.

Now the final launch date has been announced by the company. Oppo has sent out media launch invites for the Oppo F1s . The event will be happening on 2nd August in India. The launch invite says nothing but just there is a camera . Below there we have a line written saying, ‘ F1S launch’ in bold letters. And just below that, the listing details are provided. The official launch date& time is 3rd August, 12.00PM.

As per earlier teaser, the Oppo F1S still come with 16MP rear camera & Ultra fast fingerprint scanner which can unlock in just 0.22 seconds.