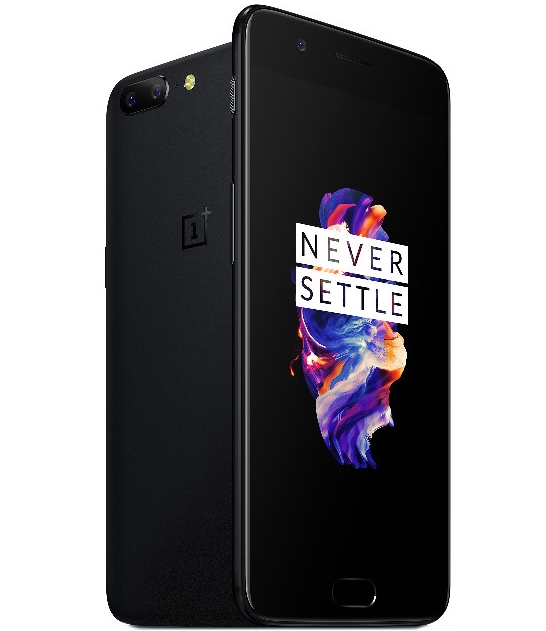 Detailed changelog is given below for better understanding,