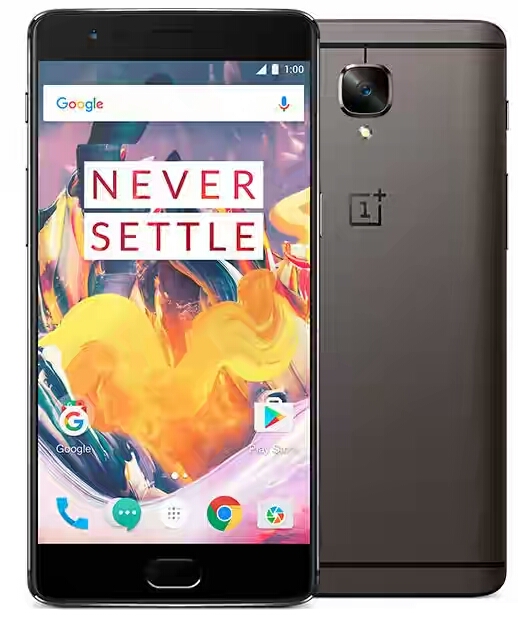 OnePlus 5 is the latest flagship from Chinese OEM OnePlus. The OnePlus 5 was unveiled on 20th June globally.

Today, the company has released another update keeping up with it’s promise to support the OnePlus 3/3T in near future. The latest update for OnePlus 3/3T comes as Oxygen OS Open Beta 19/10.  It brings several new features to the system. Some major changes include a brand new launcher, battery status of Connected Bluetooth devices , new clock UI and more. Detailed changelog is given below,