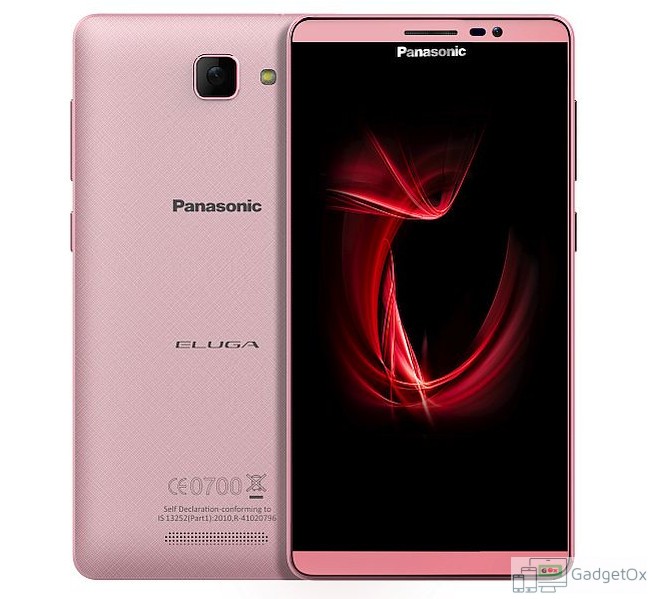 Panasonic Electronics Ltd have launched a new smartphone in their Eluga portfolio. It’s called the Panasonic Eluga I3.

The new Panasonic Eluga I3 is having 5.5-inch HD display on the front. It is not confirmed whether it has any scratch resistant glass on the top or not.  It is having 2GB of RAM coupled with 16GB of internal storage which be expanded via a Micro SD card. The device is getting power from a 1.3GHz quad core processor. It is having 13MP camera on the rear & there is a 5-MP sensor on the front.

Specs of Panasonic Eluga I3:

The Panasonic Eluga I3 is available in Champagne Gold, Rose Gold and Marine Blue color options in India. it is priced at Rs. 9290.