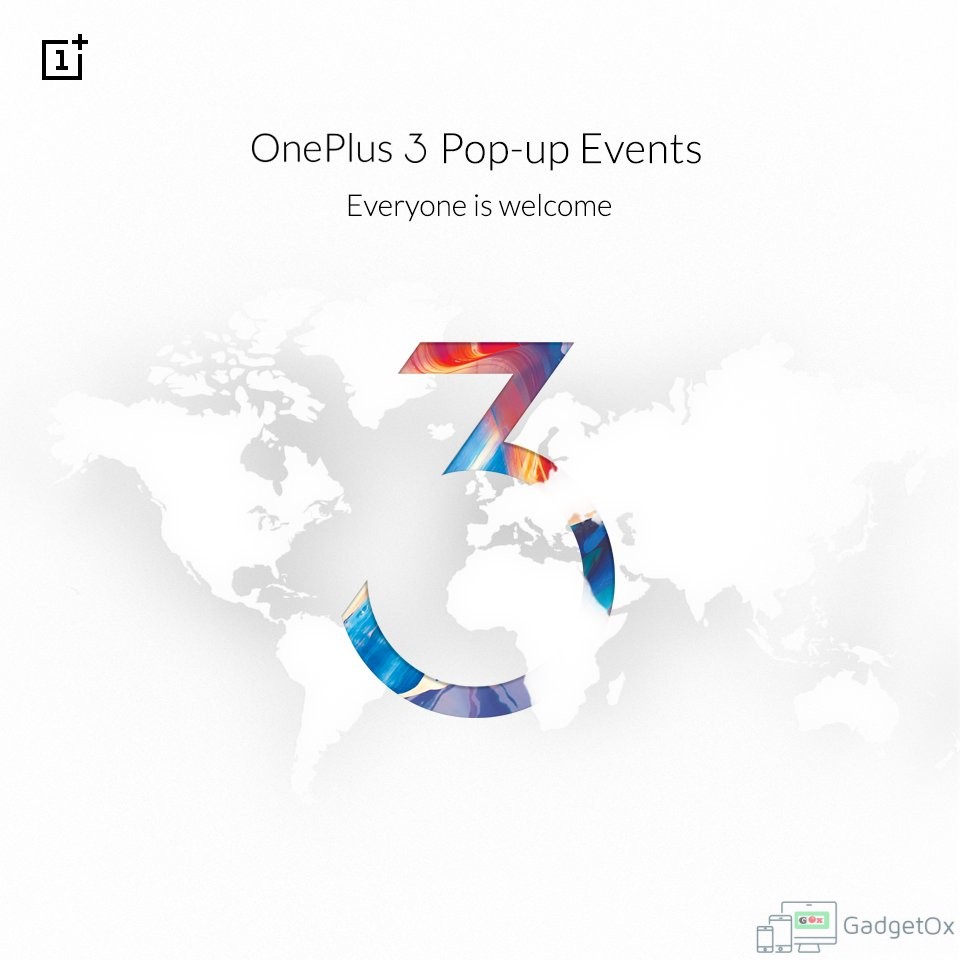 CEO of OnePlus Mr. Pete Lau was in Bangalore, India & had an interview with The Hindu.

Mr. Pete told that the company ia planning to start manufacturing of OnePlus 3 in India. the company is already manufacturing some OnePlus X devices in Sri City,Andhra Pradesh. Th company is also opening a new R&D center in Bangalore India.  The company has already hired enginees from India for their headquarters in China. He also talked about the design of the OnePlus 3 when asked about people saying that it is having same design like other phones, “This is a misunderstanding about product development. For example at the time of OnePlus One, everyone was using polycarbonate as the body (of the phone) but why people liked OnePlus so much was because of the use of sandstone. It is about the level of detail and understanding of design and innovation. That makes the difference. Now everyone is using metal for the bodies, the consensus is that Apple still looks the best, why is that? That is because of the details in product development and design. So, when we launched OnePlus 3, everyone said this looks like any other phone, it is just aluminum unibody, but when the consumers really got it in their hands, the consensus feedback we got is that it really feels premium”.  Pricing was also a discussion that he answered cleverly. He said that they are good at pricing. When asked about Samsung& Apple reducing the price, he said “We don’t see this as a huge problem for us. We are very clear on our positioning, we want to make the best Android flagship phone. And we are also clear about our business model which is ecommerce. With these two things, we think we can bring a lot of value to our consumers. For example, if you take Mercedes, everyone knows that it is a premium product. Now if Mercedes starts selling online only, they are able to cut prices by 30 per cent. Now you have lot of users who looked at Mercedes as a premium product. They couldn’t afford it before, but it is 30 per cent cheaper now and it makes lot of people to buy Mercedes than before.”