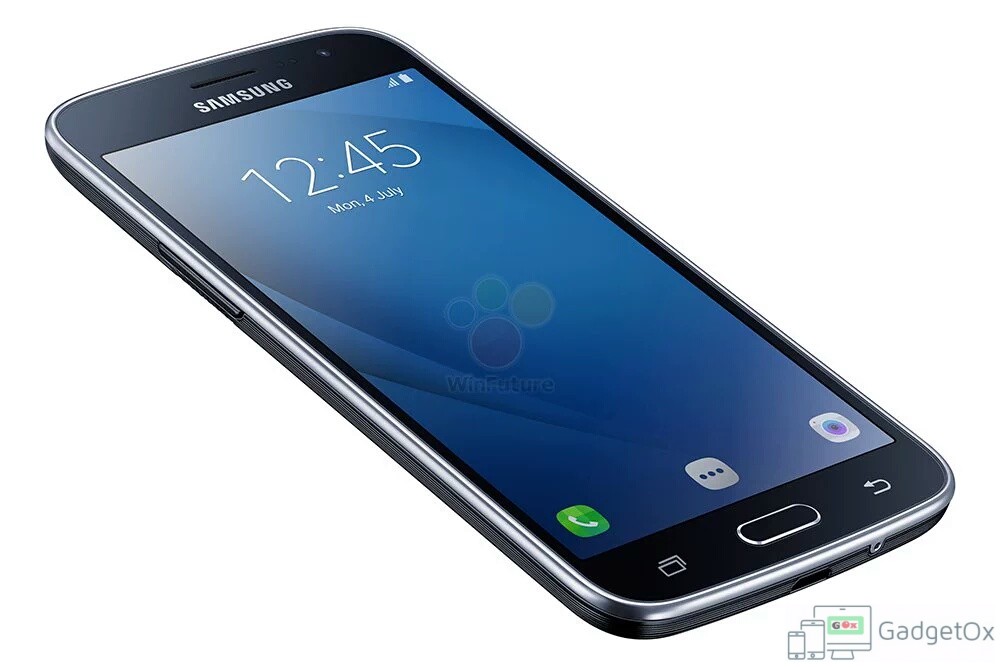 Renders again reveal Smart glow feature of  Samsung Galaxy J2 (2016). Smart glow notifications ring surrounding the rear camera lights up in different colors to signal incoming or missed calls or messages. It also indicate battery status as well. It will also light up when you are taking selfie and use rear camera. Smart glow notifications on upcoming Samsung smartphones will also have heartbeat rate, weather information as well.

So what do you think about new Black variant renders of J2 (2016) feature? Comments below!