Skip to content
You are here
Home > Latest Posts > Samsung Galaxy J3 (2017) is now official in Austria. Specifications and Features inside 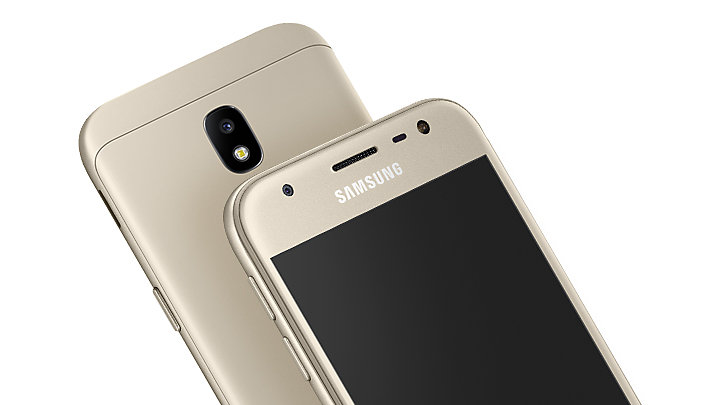 Samsung has already unveiled the Galaxy J5 and Galaxy J7 for 2017. Both the smartphones will be available starting July-August in different regions across the world.

Other specifications of Samsung Galaxy J3 (2017) include a 13MP of main camera with f/1.9 aperture and LED flash. On the front, it comes with a 5MP sensor with f/2.2 aperture.