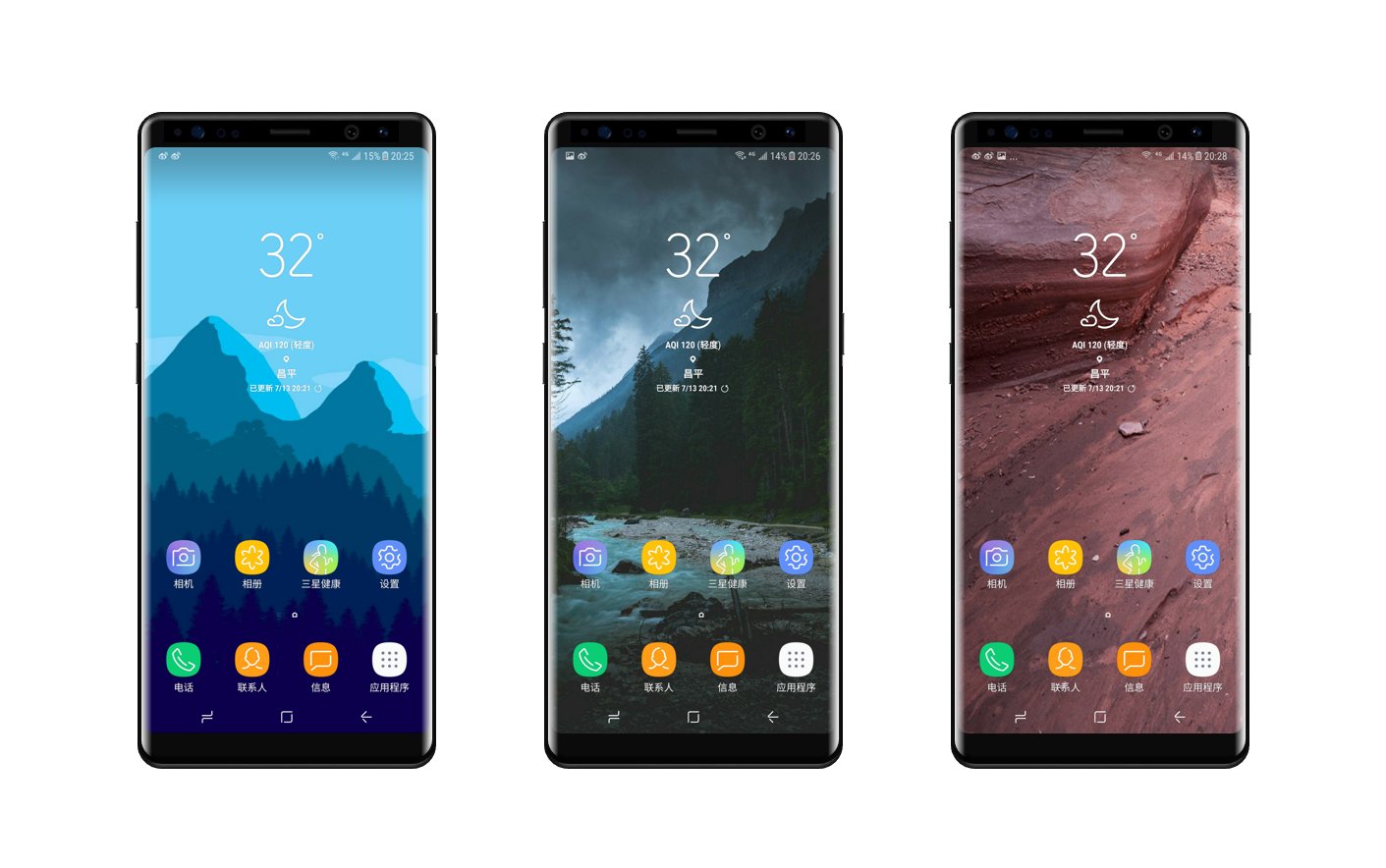 Samsung’s next big gun in the Note series, the Galaxy Note8 has been a bagful of rumors in the past and today, the curiosity about its unveiling is coming to an end.

While interviewed by the local media, during his visit to Taiwan, Samsung CEO Gao Dongzhen (DJ Koh) has confirmed that the Samsung Galaxy Note8 will be launched by the end of August.

Gao Dongzhen also reiterated that the device will be launched in two waves to cover both parts of the world. The first shipments will hit consumers in US, Korea, and the UK, by early September, whereas the second wave will take place in October.