Skip to content
You are here
Home > Latest Posts > Samsung Galaxy On5 Pro with 5″ HD display, 2GB of RAM& Android Marshmallow launched in India for Rs. 9190 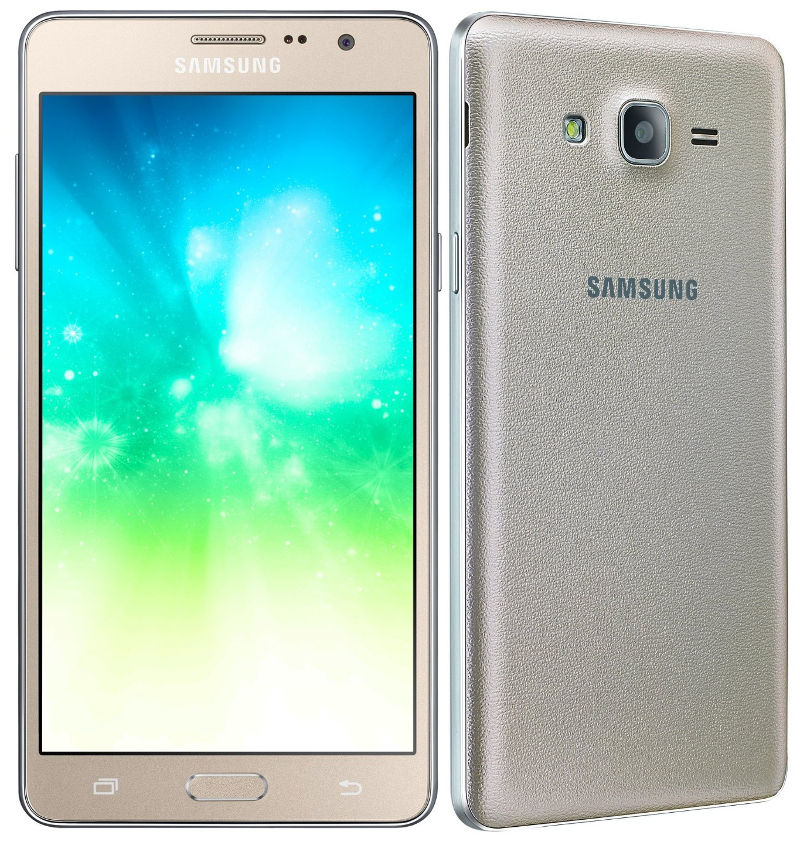 Yesterday we reported about Samsung launching the new devices in the Samsung Galaxy On series.

Now the company has launched the Samsung Galaxy On 5 Pro. It is having a 5-inchHD display. It is having a Quad-core 1.3GHz Exynos 3475 processor. There is 2GB of RAM with 16 GB of internal storage which can be expanded via a micro SD card. There is 8MP rear camera & 5MP camera on the front. It is a dual sim device with 2600mAh battery which is good enough.

The Samsung Galaxy On 5 Pro is launched in Black & Gold colors. It is priced at ₹9190.