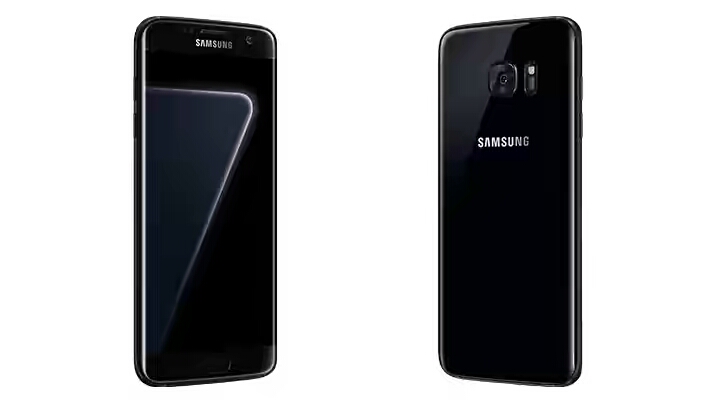 Yesterday we reported about a new Blue Coral color variant of Samsung Galaxy S7 Edge being launched in India.

It will be available in select markets starting December 9th.