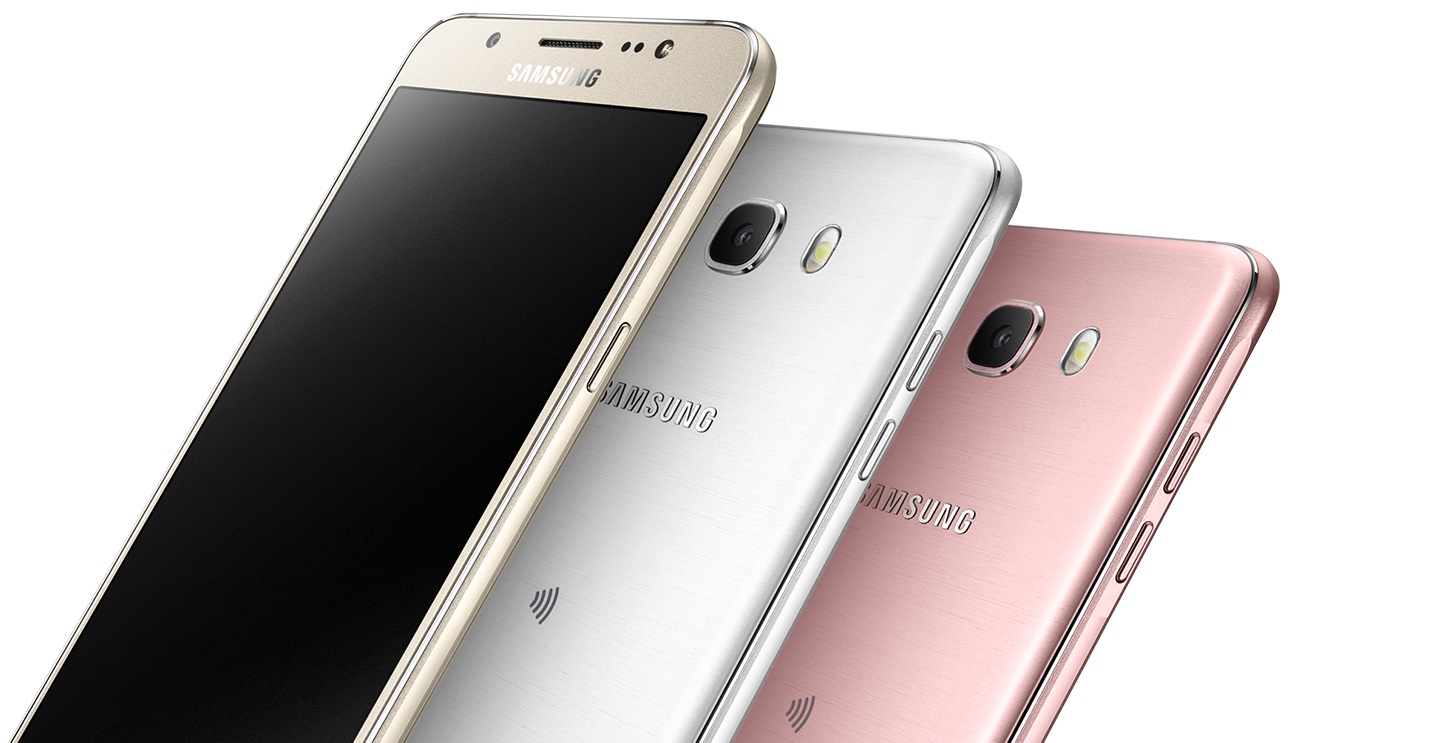 We have seen many leaks & rumours about the 2016 version of Samsung Galaxy J series. It was already reported on the benchmarking site GFXbench.

The company hasn’t announced the availability & pricing details for these tow devices but we expect it to be out pretty soon as these devices are now officially listed on their website.