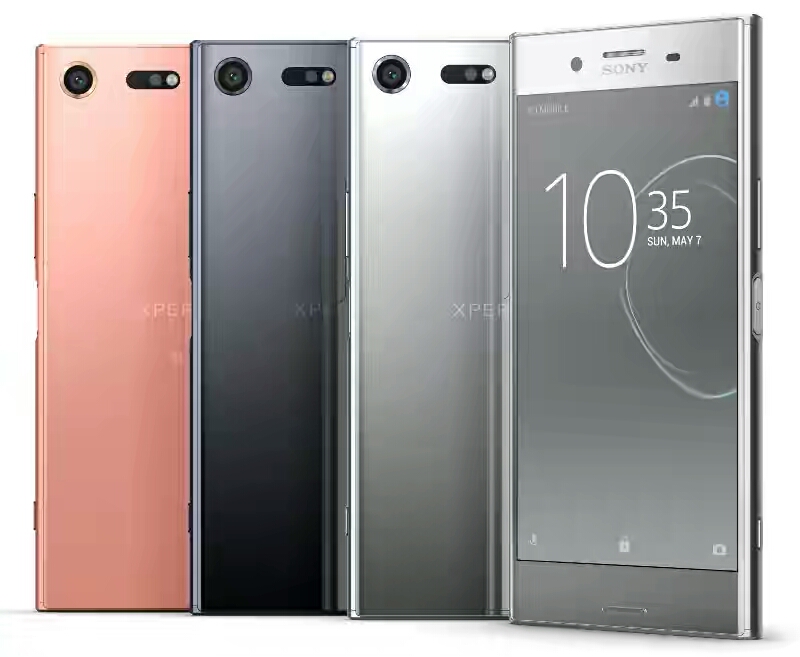 Sony unveiled the Xperia XZ Premium smartphone back in February this year at the MWC event. The smartphone was unveiled with then latest Android Nougat 7.

Now the company has finally started rolling out a new update to the Xperia XZ Premium. The Xperia XZ Premium is now getting updated to Android Oreo with Android version 8.0 . The update brings some new features to the device along with features of Android Oreo like PIP mode, improved notifications, seamless update, improved autofill, notification dots, Android instant apps new emoji characters.