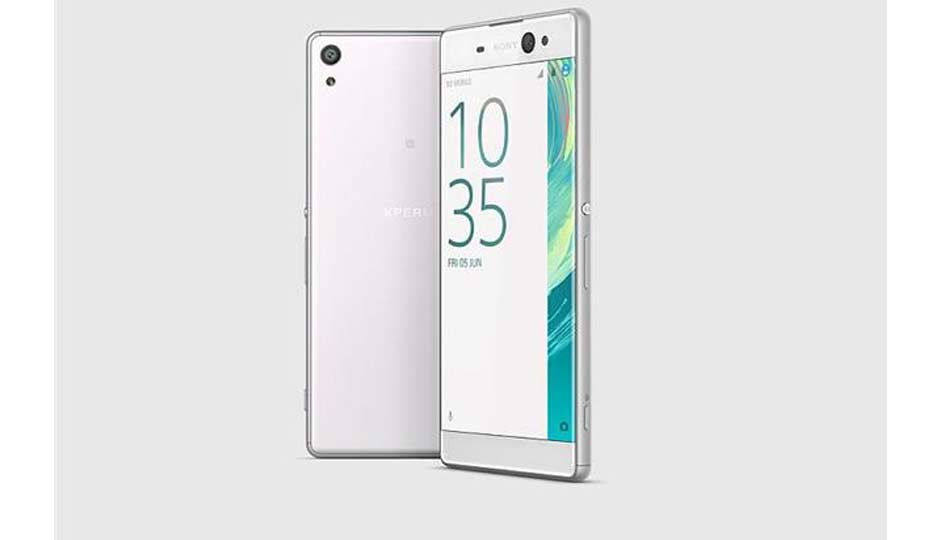 Sony will be launching the Xperia XA Ultra smartphone in India in 25th July. The company has confirmed thia via their official Twitter account.

The company has teased the device on Twitter saying, ” Your perfect selfie companion, with OIS. This Monday” . This tweet means that the company is launching an ultra selfie camera phone. Currently the company has the Xperia XA Ultra with 16MP front camera which is coupled with OIS.

Your perfect Selfie companion, with OIS. This Monday! pic.twitter.com/bY64Owk8Jo