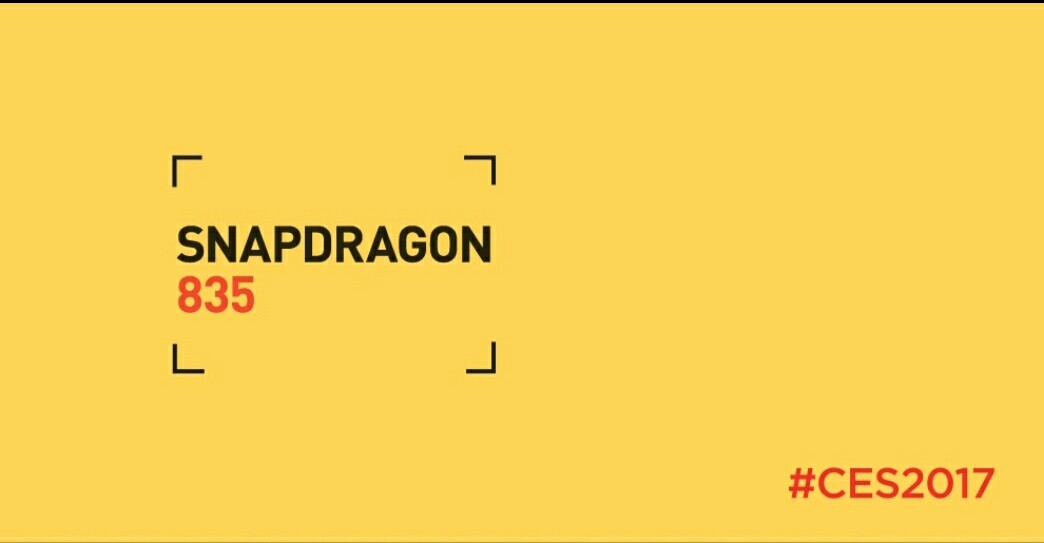 Qualcomm Snapdragon 835 was announced Beck in November. To be precise, it was 11th November when it was made official. Earlier today it was spotted on the benchmarking site Geekbench as an octa-core processor.

Our #Snapdragon 835 processor will come into focus at #CES2017. pic.twitter.com/fzw0DO8kBw

The GIF has Qualcomm Snapdragon 835 blurred but then we have the camera focus and it focuses on the Snapdragon 835 text. So this is in line with the tweet written above.