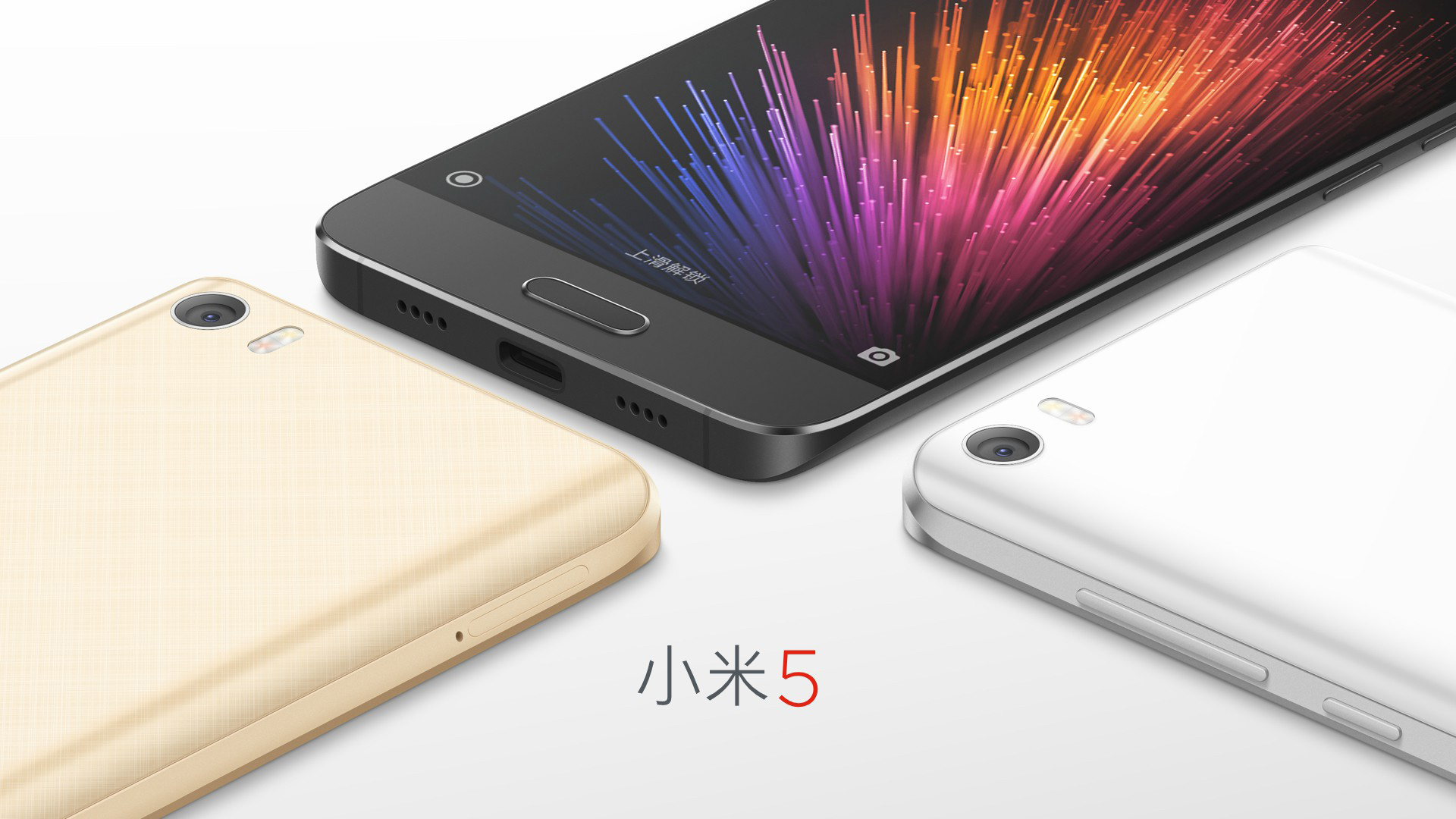 Indian smartphone industry is one of the largest growing smartphone industry in the world. Every week we see many new launches. Every company launches new phone with better price at the same price point or nearly similar specs at lower price point. High end smartphone brands have also joined this race. Last year Samsung introduced their J series and On series. These two series of device were quite good selling in the Indian market. In India we have largest selling market of phones of Rs. 7000-15000. This is the highest growing sector in India.

We have seen many countries entering Indian market & launching phones with very competitive pricing. Many Chinese players like Xiaomi, Meizu, LeEco,Coolpad have already found some great success stories in India. While these Chinese brands were successful in India, our home brand YU also launched some good phones with great specs. But in 2016, we haven’t seen any new launch from the company.

So now let’s just take a look at the top smartphones priced around 10000 for the month of April 2016,

Xiaomi launched their much awaited phablet named as Redmi Note 3 on the 3rd March in India. This is a very good device & offering some impressive specs at the price point. It is having world’s first Qualcomm Snapdragon 650 Hexa-Core processor which is also coupled with Adreno 510 GPU which itself is of flagship level.

LeEco launched their mid range device Le 1s in late January. This is also a very good device with great specs as well. It is having MediaTek Helio X10 chipset with 2.2GHz Octa-Core performance.

Lenovo also is not very slow in this race. The company launched their Lenovo K4 Note smartphone back in January & till now it’s a very good selling phone.The phone is having nearly similar specs as the Xiaomi Redmi Note 3 as well as the LeEco Le 1s. It is also having 5.5″ Full HD display on the front. It is having 3GB of RAM along with 16GB of internal storage with Micro Sd card support.

The 4th device is this countdown is from Honor India called as Honor 5X. This is also a very good device with great specs as well as design.  It is also having 5.5′ Full HD display with 3GB of RAM along with 16GB of internal storage.Full specs are given below,

Now finally we have a device that does not have fingerprint scanner in it but it has some very great features. It has a 5.5-inch Full HD display with Gorilla Glass 3 support.  It also has a processor different from others which is 1.8 GHz Intel Atom Z3560 Quad Core. It is also having one of the best software & gaming experience in this price range.