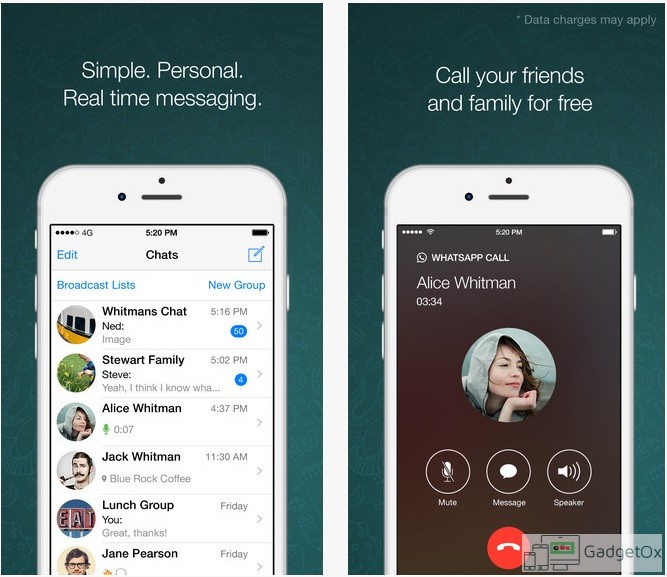 WhatsApp Beta for iOS has received an update recently. The update takes its version to 2.16.3.579. It brings many new improvements and fixes including improvements in video calls. Read on for the full changelog,

03) Improvements in backup of your chat history.

04) Improvements in encryption of files.

05) Improvements in restoring your chat history.

06) Many improvements in video calls.

08) Improvements in the video call preview and animations.

You can download iOS Beta by visiting this link on your Jail-broken iPhone.