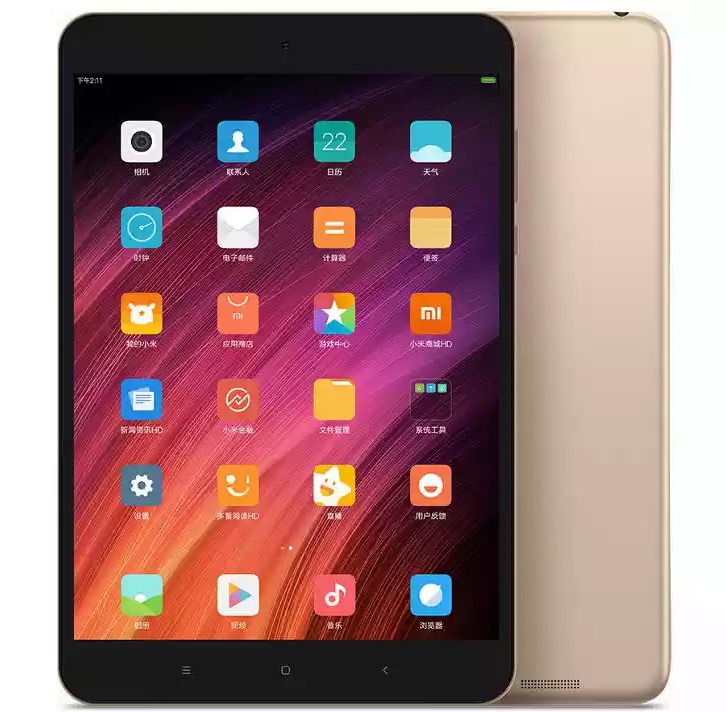 Now in 2017, the company has officially launched a successor to the Mi Pad 2 and it’s​called the Mi Pad 3. It is actually a similar Mi Pad as the Mi Pad 2. It has 7.9-inch display with a resolution of 2048 × 1536 pixels.  It also has got 4GB of RAM in it. The device is equipped with 64GB of internal storage based on eMMC 5.1 with no option to expand storage. The chipset used is a hexa core MediaTek MT8176 SoC with 2.1GHz of frequency.

The Xiaomi Mi Pad 3 comes with a 13MP camera sensor on the back with f/2.0 aperture. On the front, it has got a 8MP sensor with f/2.2 aperture. Other specifications include Android Marshmallow with MIUI 8 which is the latest version of MIUI from the company.

The Xiaomi Mi Pad 3 is listed in Gold colour currently. It is priced at CNY 1499 in China and will be available from 6th April during Mi Fan Festival.