Skip to content
You are here
Home > Latest Posts > News > Android News > Xiaomi seeds Android Pie 9 based MIUI 10.3 ROM to the Redmi 6 Pro with Dual VoLTE on board 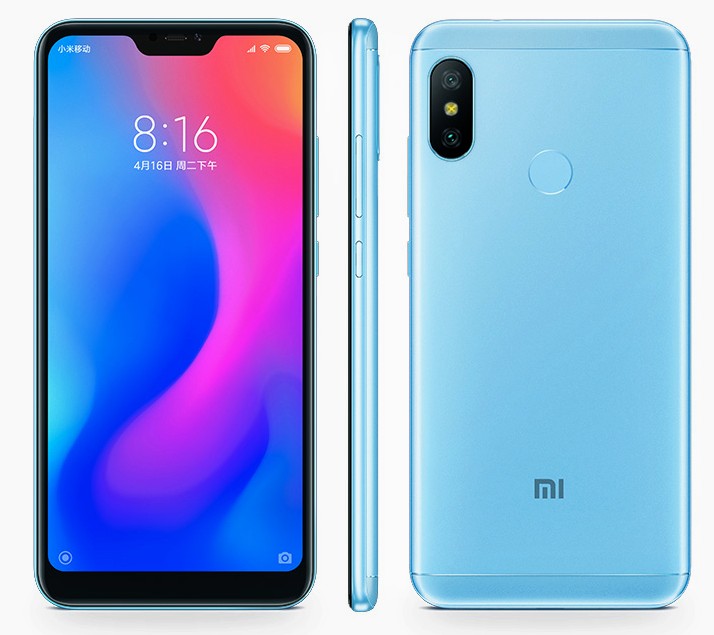 After several weeks of beta testing, Xiaomi has now officially released the Android Pie 9 update to the Redmi 6 Pro smartphone in India.

New: You can stay on the lock screen after using Face unlock.

New: You can restrict opening Notification shade on the Lock screen now.

Fix: LED light didn’t blink when the battery was low.

Fix: Notification badges were displayed incorrectly on the WhatsApp icon

Fix: Sync page couldn’t be refreshed whenever sync was turned on or off in the Notification shade.