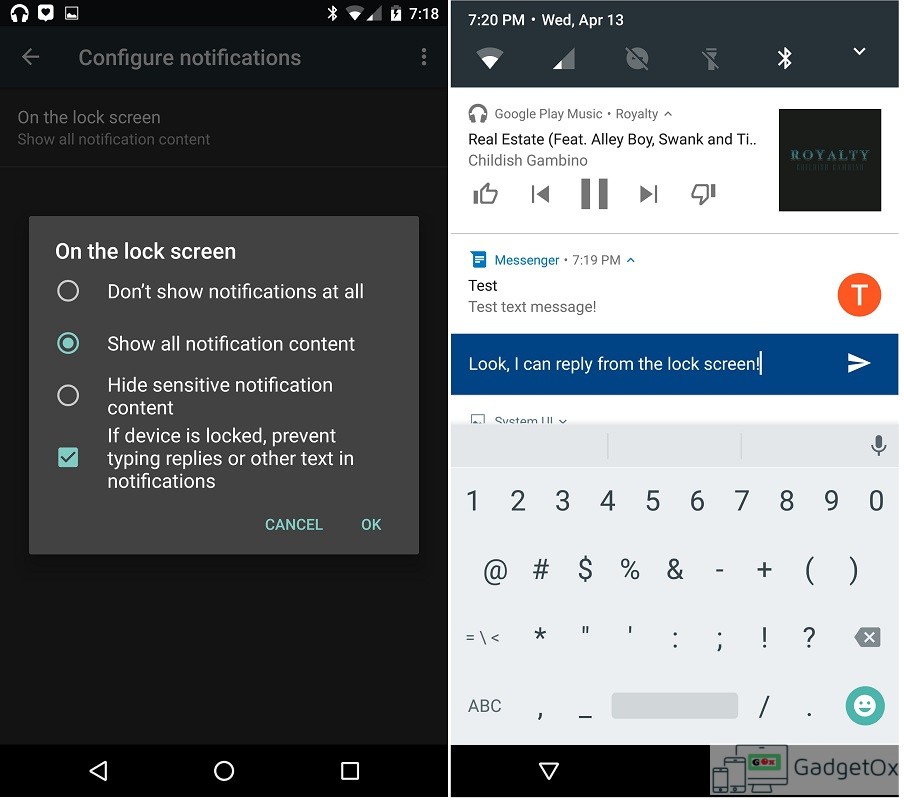 Last month, we released the first Developer Preview of Android N, to give you a sneak peek at our next platform. The feedback you’ve shared to-date has helped us catch bugs and improve features. Today, the second release in our series of Developer Previews is ready for you to continue testing against your apps.

This latest preview of Android N fixes a few bugs you helped us identify, such as not being able to connect to hidden Wi-Fi networks (AOSP 203116), Multiwindow pauses (AOSP 203424), and Direct Reply closing an open activity (AOSP 204411), to name just a few. We’re still on the hunt for more; please continue to share feedback, either in the N Developer Preview issue tracker or in the N preview community.

Last month’s Developer Preview introduced a host of new features, like Multi-window, bundled notifications and more. This preview builds on those and includes a few new ones: