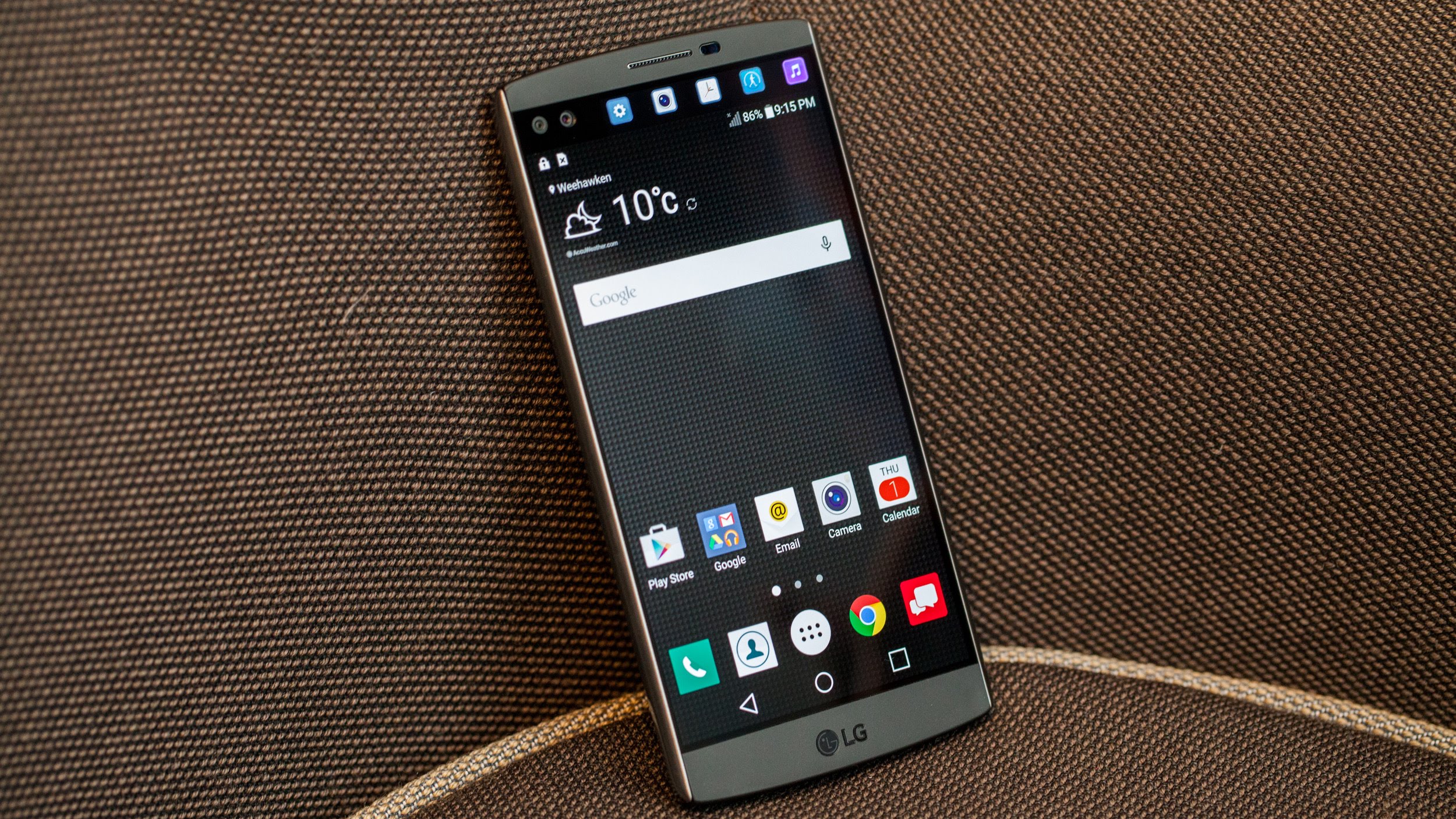 It comes​with Android Nougat version 7.0 and loaded with LG UX5.0+ on top of it.