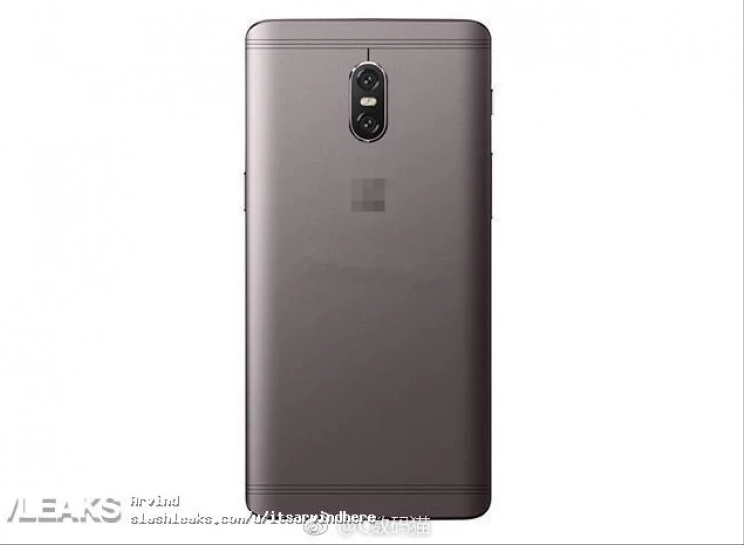 OnePlus is soon expected to unveil it’s next generation of flagship smartphone. The next OnePlus smartphone is going to be the OnePlus 5 rather than OnePlus 4. It has some superstitious reason in China because in China’4′ means death. So OnePlus is going to skip 4 and will have OnePlus 5.

We have already seen some leaks about the upcoming OnePlus 5. The company had recently released it’s first official teaser also with ‘Hello 5‘ confirming it’s name. We reported about OnePlus confirming the official name of it’s next flagship and some expected launch time. The next flagship from the Chinese player will be called OnePlus 5. CEO of OnePlus, Pete Lau had already posted a confusing teaser about company’s next product. The exact model number for OnePlus 5 was also leaked in previous leaks.

Now we have another rendered image of the upcoming OnePlus 5. The latest render shows it from back side. On the back,it has got antenna band lines exactly like the Galaxy C7 Pro. The antenna lines are visible on the top and bottom. There ​is a dual camera setup on the back.  The camera module has two sensors with dual tone dual LED flash in between. The LED flash is located in between the two sensors.