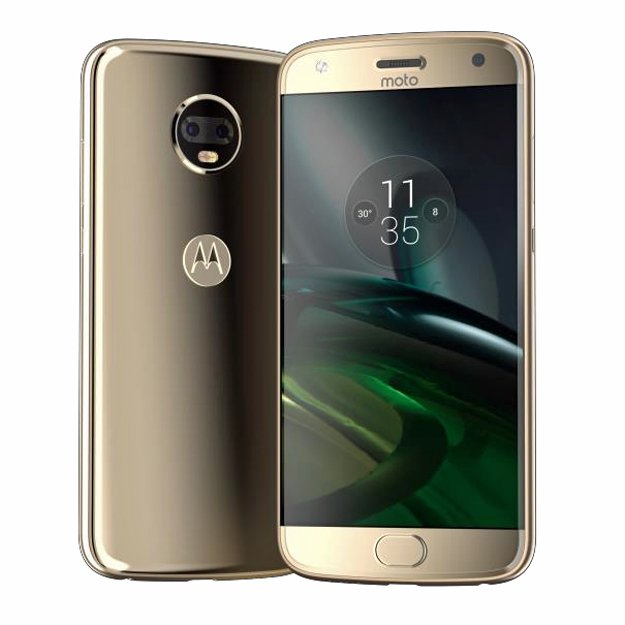 Yesterday we reported about some leaked information about the upcoming Motorola Moto X4. The Moto X4 is going to be 4th gen Moto X devices. Last year we didn’t see any Moto X as Motorola/Lenovo were busy focusing on Moto Z as the new flagship. Now in 2017, the company is working on to re-introduce the Moto X series and 4th iteration of it will be called the Moto X4.

Now we have a new official looking press render of the upcoming Moto X4. The render is shared by trusted and most popular leakster Evan Blass. The leaked render shows Moto X4 in Gold color and it looks amazing. The camera module is similar to current gen Moto smartphones. It comes with a dual camera setup on the back. Below the dual camera module, we have a dual tone dual LED flash as well. It has also got a front facing LED flash as well. The smartphone has got a curved 2.5D glass on the front as well as back.