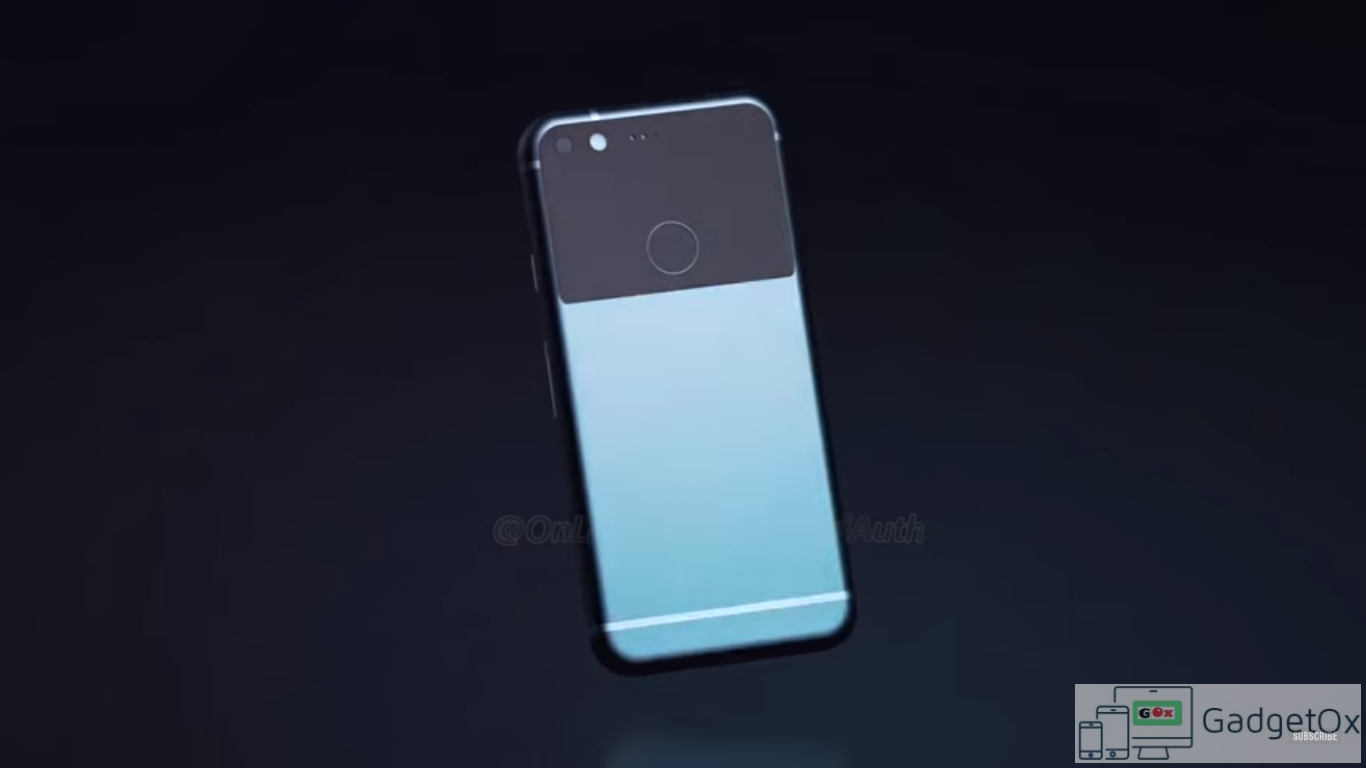 We have already seen many leaks about the upcoming HTC made Nexus device which will be called the Nexus Sailfish. Initially, the device was leaked in HD renders. Later some images and specs were leaked. Again there were rumors that Google is ditching the Nexus branding from its smartphones.  Instead of Nexus, these devices will be called Pixel and Pixel XL. The Nexus sailfish or (Pixel ) was already seen spotted on benchmarking site GFXbench with all the specifications.

Now we have some more news about the next Google device. The device will reportedly be called Google Pixel and it is codenamed Sailfish made by HTC. Now we have got a new 360-degree renders of the HTC made Nexus Sailfish smartphone. The smartphone is visible from all the angles. It looks similar to the HTC 10 smartphone which is the current flagship smartphone for the company. The device has a fingerprint scanner at the back side. There is USB Type-C connector at the middle bottom. It has two speakers at the both sides of the USB Type-C port. The power and volume rocker buttons are located at the right side. The sim try is located at the left side.