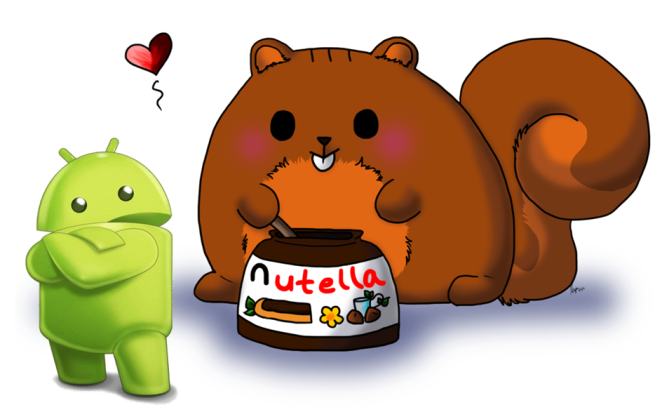 Many of us are waiting for Android’s upcoming version and successor to Marshmallow, the Android N . Now a sad news for those who like to use the App drawer on current Android versions, Google posted a new video on twitter that shows no app drawers in Android N. Isn’t it bad news ? However the video also shows some other things of Android N such as giant icons in the dock , solid status bar, black navigation bar etc.

You can read the upcoming features, leaks & rumors of Android N from here.