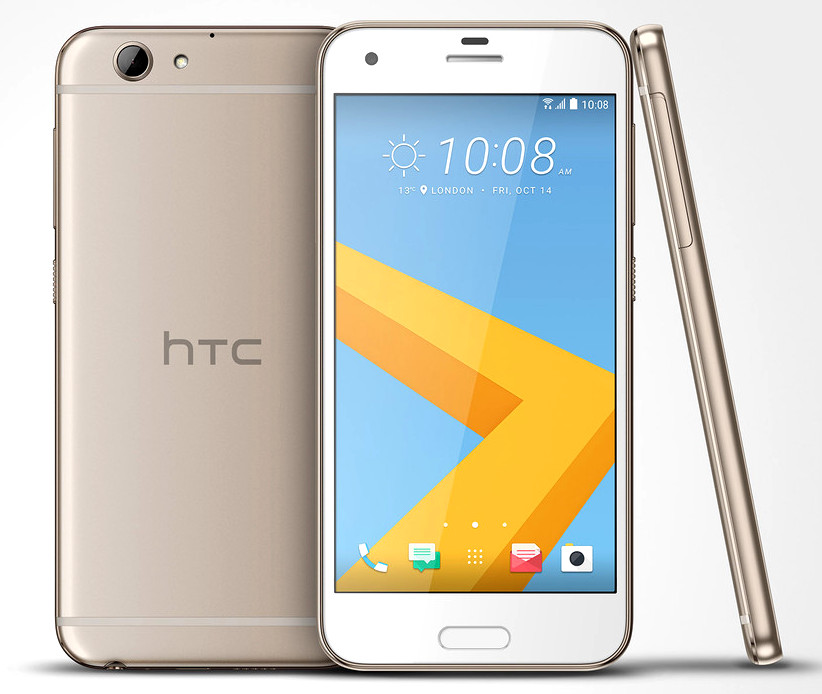 HTC has finally launched the HTC A9s smartphone which was leaked recently.

The HTC A9s has a similar design like the iPhone 6/6s. It has similar looking antenna bands also. It has a 5-inch HD display. There is Gorilla Glass protection on top of it. There is 2GB/3GB of RAM in the HTC A9s. It has 16GB/32GB internal storage options in the HTC A9s. There is micro SD card support. There is an Octa-Core MediaTek Helio P10 processor.  It has 13MP rear camera with BSI Camera. On the front it has 5MP Camera. It runs Android Marshmallow amd has a fingerprint scanner on the front.

The HTC A9s has been launched in Gold and Silver color variants. There aren’t any details about pricing & availability of th device.