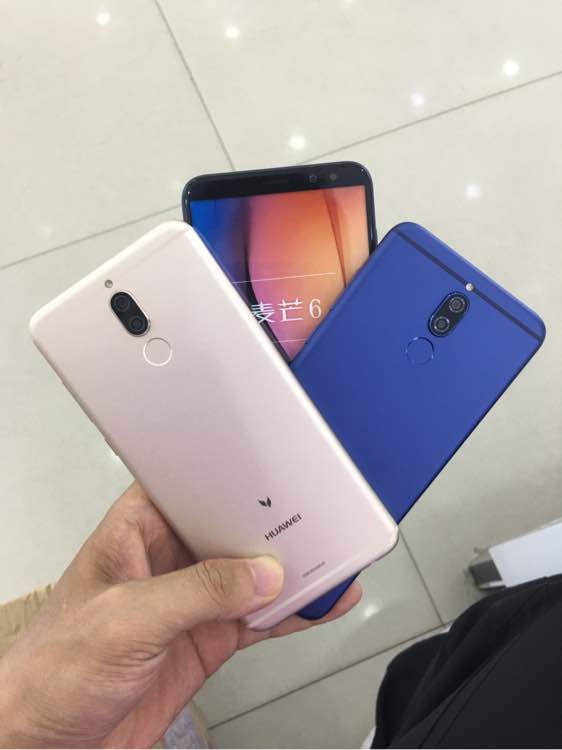 The smartphone is now leaked in some more ways. The Huawei Maimang 6 is now leaked online in more hands-on images. The latest set of hands-on images show us the device in two different colour variants i.e. Gold and Blue. At the bottom, the device has 3.5mm headphone jack and Micro USB port. The device has a secondary microphone on the top. On the left, it has SIM tray or even the Micro SD card slot. Right side houses volume and power buttons.