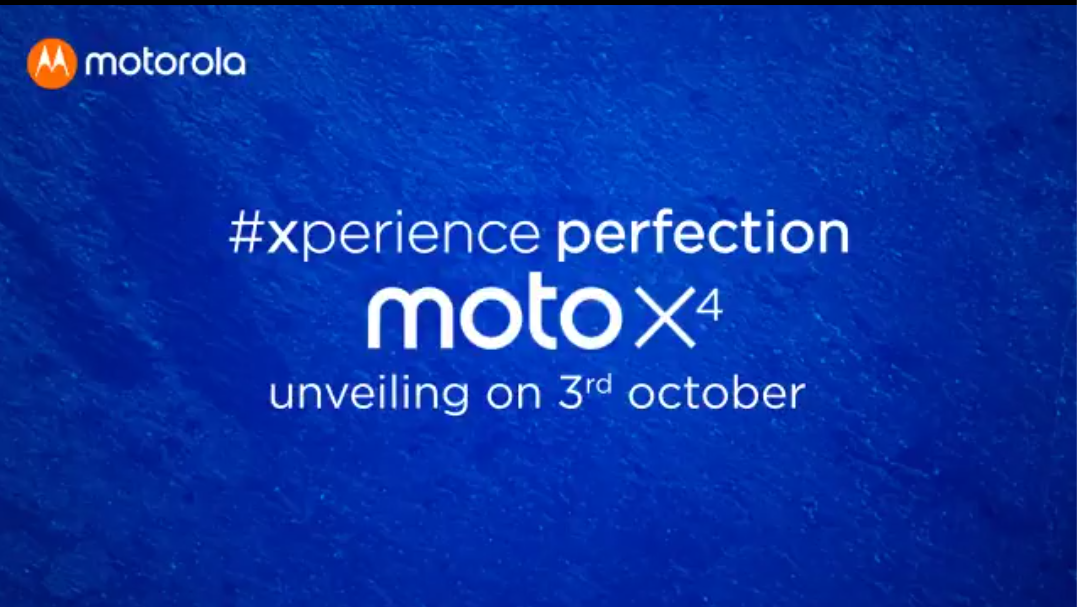 Motorola unveiled the Moto X4 back on 1st of this month. The Motorola Moto X4 is placed as a successor to the 3rd gen Moto X.

The Motorola Moto X4 comes in Super Black and Sterling Blue colors. Pricing and availability details will be announced on 3rd October only.