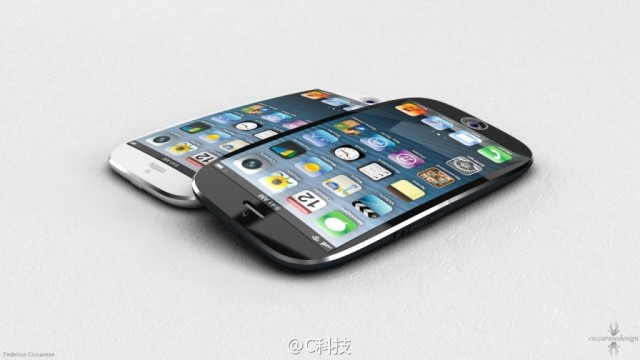 A recent rumor from China claims that iPhone 5S successor will come with 4.9 inch screen. The prototype device is already under testing.  The report further claims that there will be two large-screened iPhones launch next year. This actually is in sync with earlier reports from Bloomberg of two iPhones under testing.

Apple is developing new iPhone designs including bigger screens with curved glass and enhanced sensors that can detect different levels of pressure, said a person familiar with the plans.

Two models planned for release in the second half of next year would feature larger displays with glass that curves downward at the edges, said the person, declining to be identified because the details aren’t public. Sensors that can distinguish heavy or light touches on the screen may be incorporated into subsequent models, the person said.

What is not in sync  is the rumored display sizes. While Bloomberg reports 4.7 inch and 5.5 inch screens, this recent rumors pegs iPhone 5S successor’s display size at 4.9 inch.