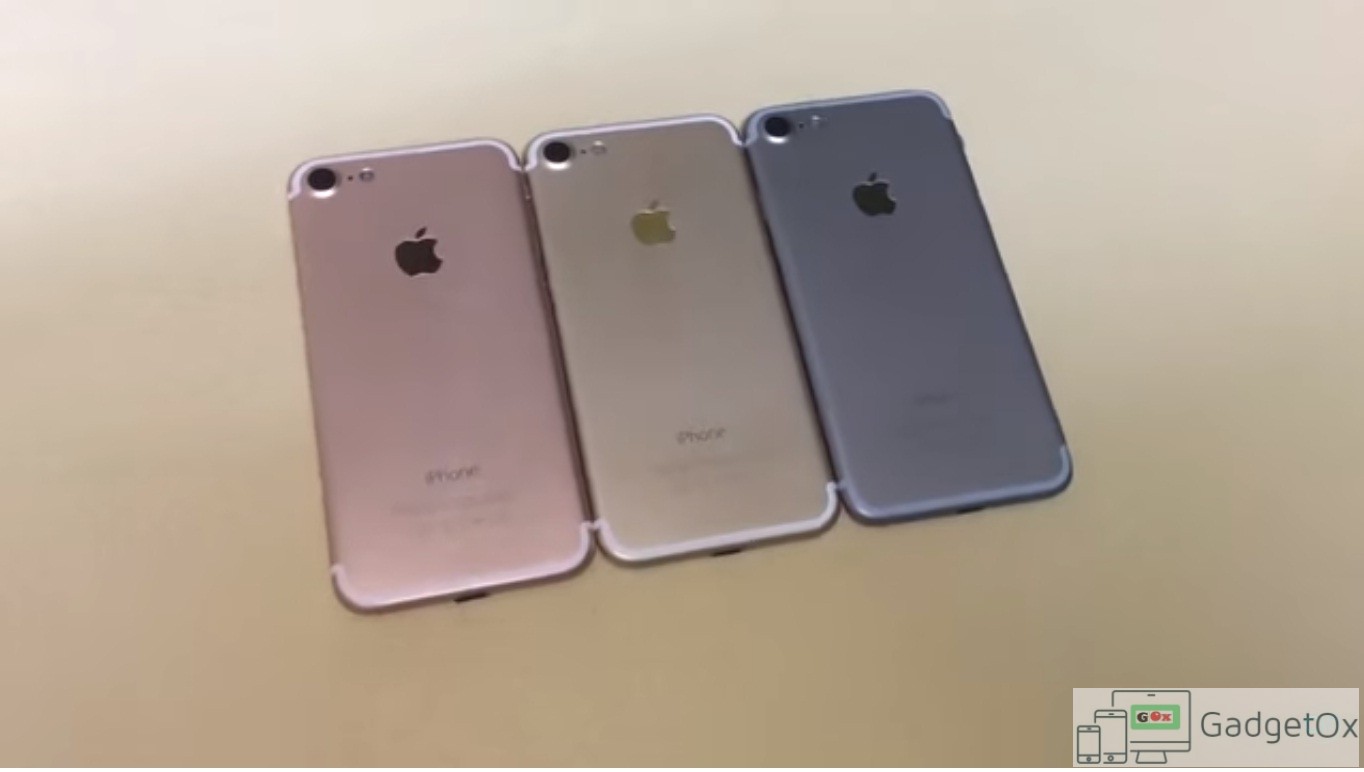 Apple iPhone 7 will be the next iteration of the popular product from Apple, the iPhone. This year the company is expected to launch at least 2 or 3 iPhones naming the iPhone 7, iPhone 7 Plus and iPhone 7 Pro.

In all there the iPhone 7 will be the most expensive & most feature packed. As per recent leaks, the iPhone 7 pro is expected to come with a new dual Camera setup on the rear side. Yesterday also we saw somw leaks about the iPhone 7. The iPhone 7 was leaked in a video with three color options showing.

Now the report comes about the official launch of 2016 iPhones. As per the serial leakster Evan Blass, the 2016 variant of iPhone will be launching on 12th September and then company will soone sent out the media launch invites.