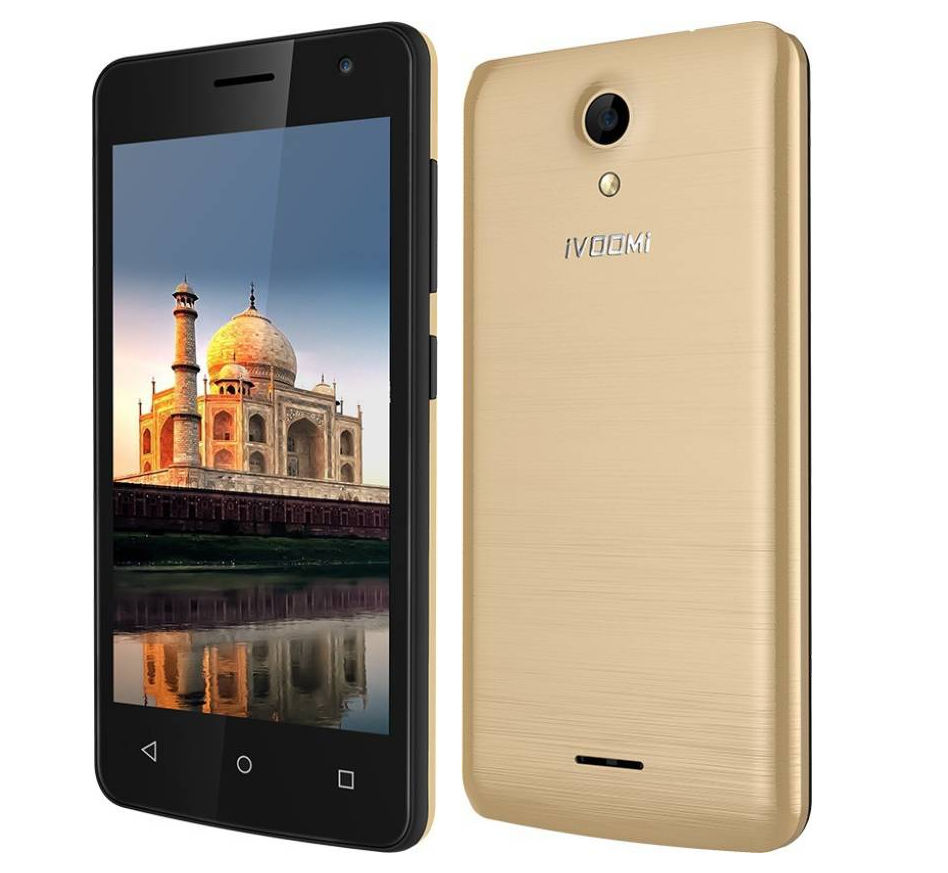 Chinese smartphone maker iVoomi has now silently introduced two new smartphones in India. The first one is iVoomi Me4 in India.

Coming to the camera features, the iVoomi Me4 comes with a camera of 5 Mega Pixels on the back side with LED flash. On the front, it gets a 5MP camera.

The iVoomi Me4 comes in Black and Champagne colors. It is priced at Rs.3499 in India. iVoomi has partnered with Flipkart to sell it’s smartphones.