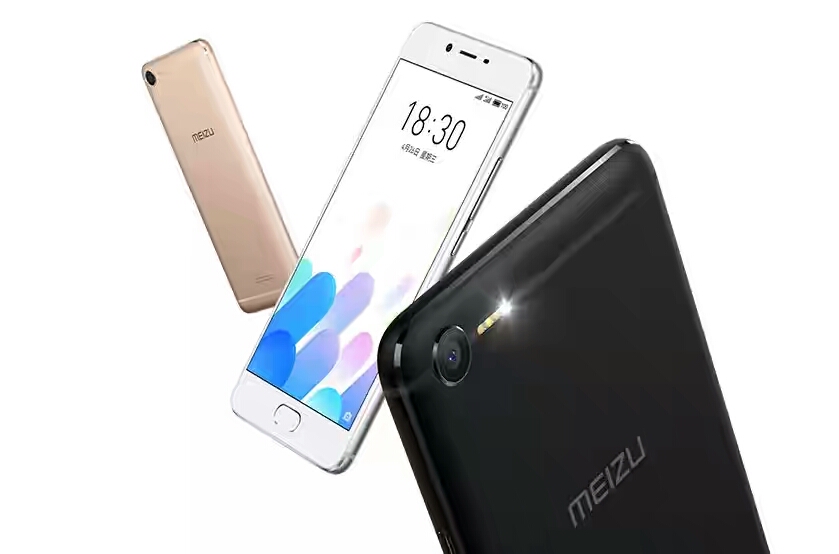 Chinese smartphone maker Meizu has now officially introduced the Meizu E2 smartphone in company’s​home ground. We already reported that the Meizu E2 was expected to be unveiled​ on 26th April which is the Meizu E2. It was recently leaked in some real life images.

In terms of specifications, the Meizu E2 gets a 5.5-inch full HD (1920x1080p) display on the front. The display used in it is a LCD panel.  It has got 3GB/4GB of RAM variants. For these​ RAM variants, we get 32GB/64GB of internal storages also. It has got an Octa-Core 2.3GHz Octa-Core ​MediaTek ​Helio P20 processor.

The Meizu E2 comes in Black, Champagne Gold and Moonlight Silver Colors. It will be available for purchase starting 29th April. Pricing information is given below,