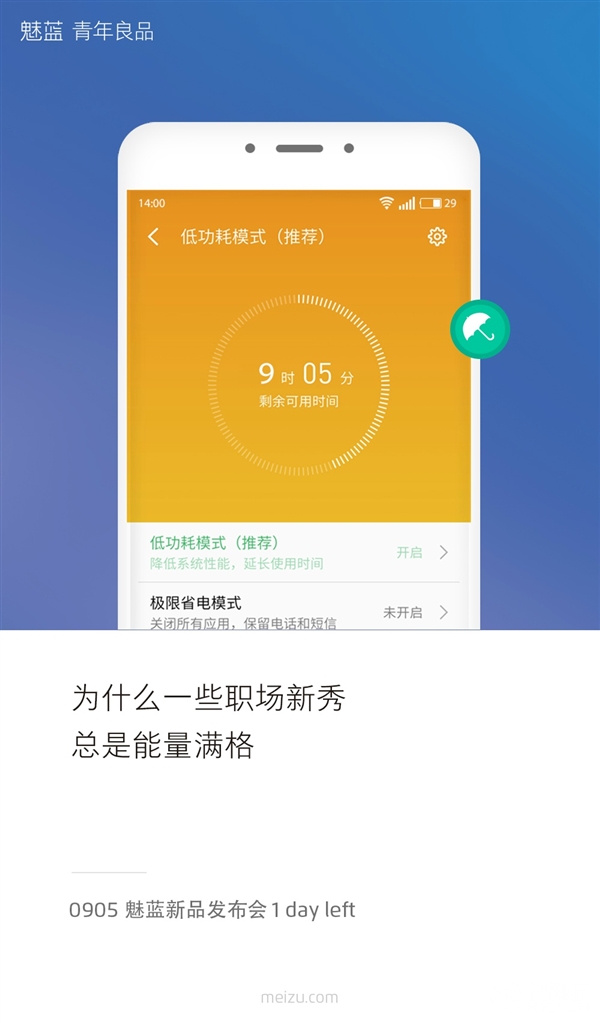 Leaked Specifications include 6-inch display which will most probably be a full HD one. There will be 3GB of RAM in the Meizu M3 Max. There is a chipset from MediaTek Helio P20. There could be a huge 5000mAh battery.