Skip to content
You are here
Home > Editor's Picks > Turing Cadenza is the Big daddy of all Superphones ever: Dual Snapdragon 830, 60 MP Camera, 12 GB RAM & more 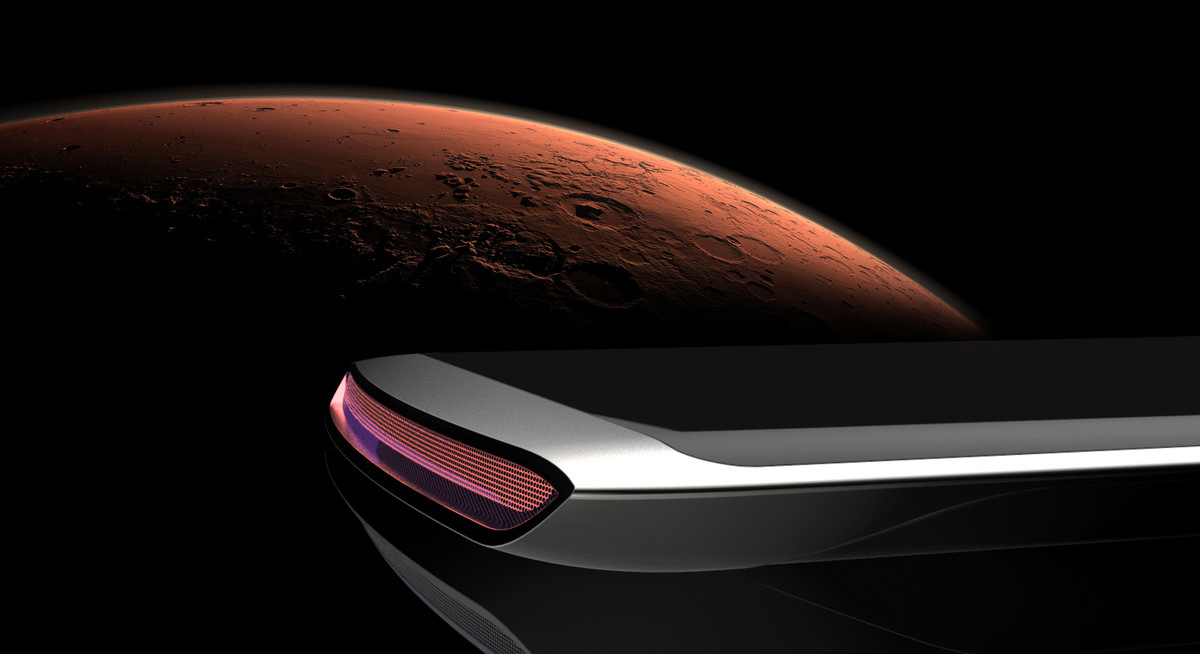 Every year we see new flagships and premium smartphones from all manufacturers big and small. Some tend to outdo others in terms of raw muscle-power (read specifications, processor) and innovative features, while others try to win by offering better package at cheaper prices. But Turing’s upcoming 2017 Flagship may simply be the unmatched, big daddy of all the “Superphones”. Turing has announced “Cadenza” with specs and features that simply look out of the world.

Cadenza will be crazily powerful with Dual Snapdragon 830 processor, 12 GB RAM. It will enchant the smartphone camera enthusiasts with 60MP Quad rear camera and 20 MP Dual Front camera. What looks less crazy is the the 5.8-inch, QHD display. But again to blow your mind it packs 1 TB storage. Coming to what else is crazy, meet Quad Nana-SIM support.

The smartphone will run “Swordfish OS” based on Jolla’s Sailfish OS. The Swordfish OS is claimed to come with AI powers. What is also exciting is the claim to use wonder material Graphene Oxide composite for the body. The SuperPhone Cadenza will come with triple power source including Hydrogen Fuel-Cell.

Frankly speaking this all sounds too good to be true, but crazy tech innovations always pave the way for more practical solutions. 2017 is not far away and we will keep you updated about all things Cadenza.