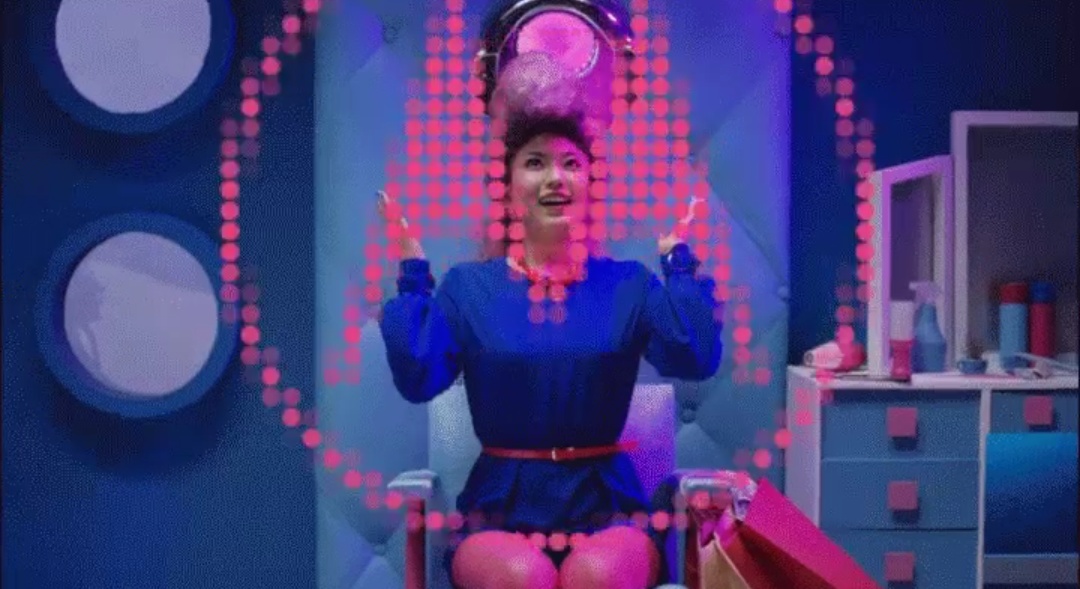 Now it’s time for some official confirmation. The official Twitter account of Motorola Canada has come up with a teaser for the launch of Moto Z2 Play. It doesn’t mention anything like ‘Moto Z2 Play’ but it says a new phone is coming. The official teaser says, ” Guess what?! We’re announcing the next bold phone from Motorola on June 1st. ”

Guess what?! We’re announcing the next bold phone from Motorola on June 1st. pic.twitter.com/SCyEkNtPza

So this just confirms the June 1 launch for Moto Z2 Play which we have reported earlier also.