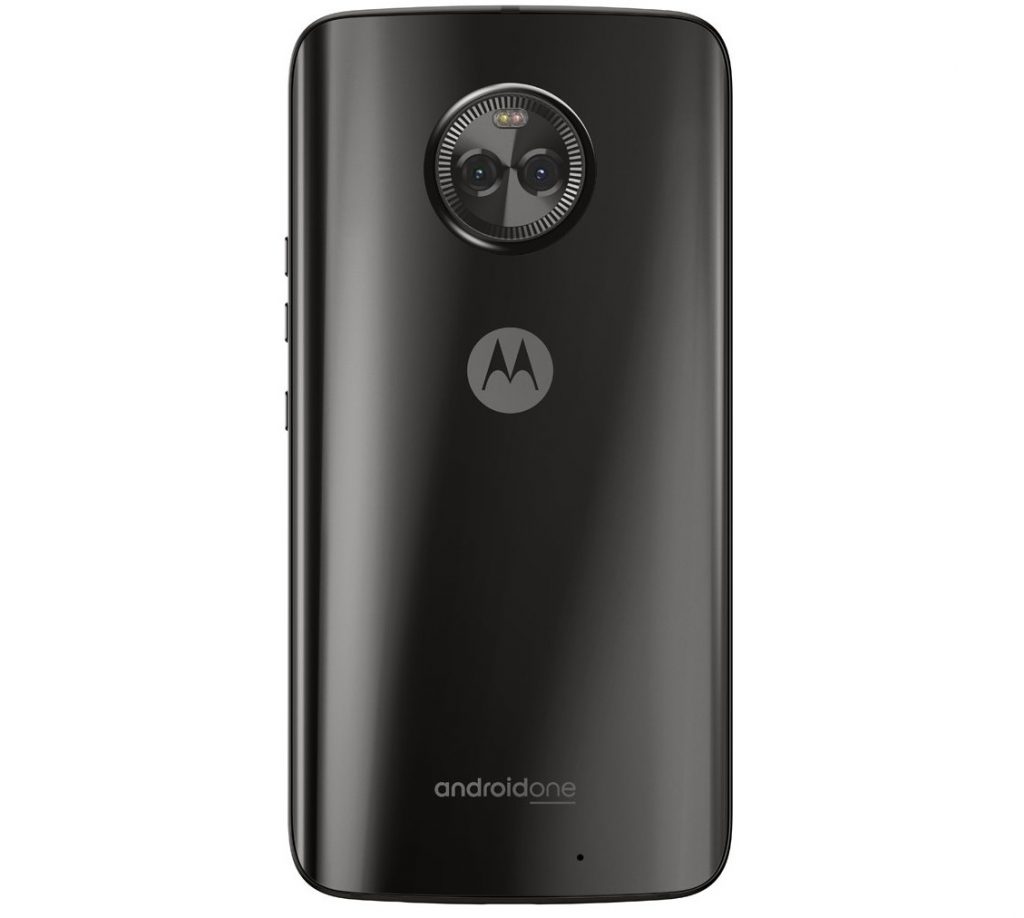 Motorola introduced the Moto X4 smartphone back on September 1st this year. The Moto X’s X4 was introduced as a normal Motorola smartphone.

Now it seems Google is joining hands with Motorola to bring it’s devices in the Android One platform. Google has already brought the Xiaomi Mi A1 smartphone under its Android One 2.0 platform.