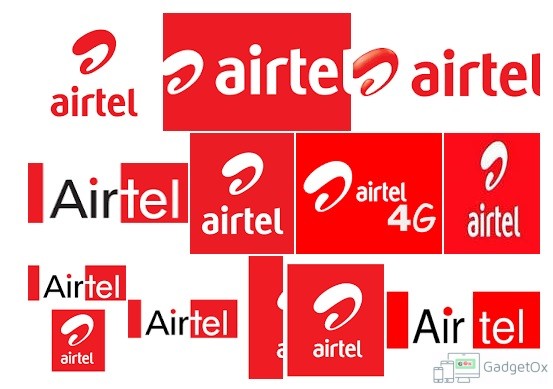 This is one great offer for Smartphone users on Airtel network in India. Airtel has launched new data-packs which will now offer Double Data to Prepaid users as compared to existing data-packs with similar pricing. Airtel has provided an example below of this Double Data offer.

Currently, the Rs. 259 pre-paid data pack offers 1GB of 3G/4G data with a validity of 28 days. With the new double data pack of Rs 296, customers will get 2GB data (1GB 3G/4G regular + 1GB night). This effectively doubles the data limit of the pack to 2GB, representing a saving of ~30% compared to the current pack with the similar benefits.

Read the press-release below along with details of Data-Pack plans offering Double Data.