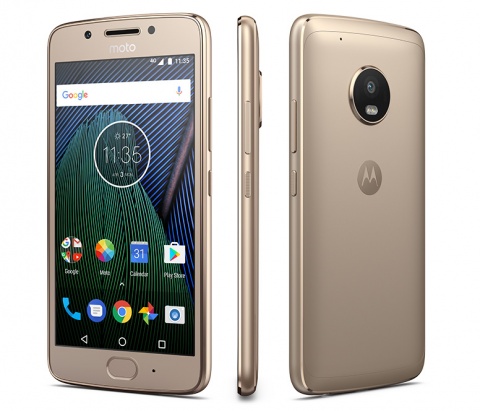 Motorola introduced the Moto G5 and Moto G5 Plus smartphones to the world back in February at the MWC 2017 event. The Moto G5 Plus was introduced in in India back on 15th March exclusively on Flipkart. We got Moto G5 in India on April 4 but this was exclusive to Amazon India.

Both of these​ smartphones were introduced online only. Recently Motorola introduced the Moto C smartphone in India but it is made available to offline retail stores for RS. 5999. So this shows that Motorola is making it’s presence in the offline stores also